The Ministry of Science and ICT said the system will check for passengers without masks or with COVID-19 symptoms, such as high temperature, at the arrival and departure halls of the country's main gateway, located west of Seoul, using digital kiosks and video surveillance. The system can also send out autonomous robots for disinfection. 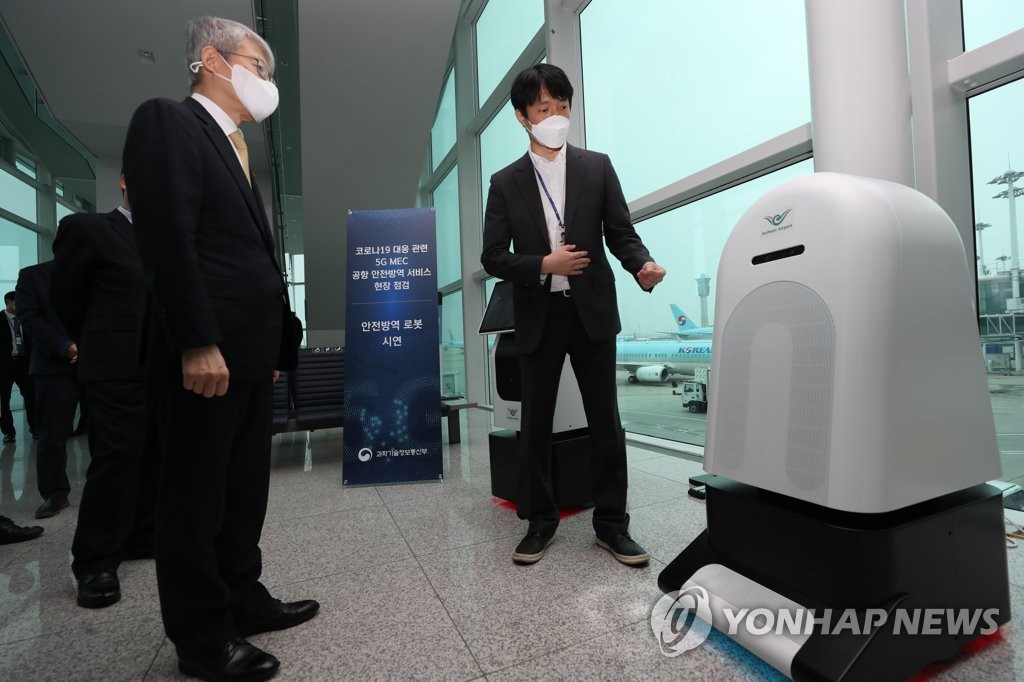 The ministry said the system incorporates MEC technology, which minimizes latency by sending data to nearby small-scale data centers, rather than to a centralized data center.

SK Telecom Co., the country's largest wireless carrier, has installed millimeter wave (mmWave) band 5G base stations at the airport to operate the service, which will also use the company's new AI chip, the SAPEON X220.

The ICT ministry said it will support more MEC-based 5G services, with 120 billion won (US$108 million) set aside for projects using the technology until 2022.

While 5G users have reached around 10 million in South Korea since its commercialization of the latest generation network in April last year, the country is in the early stage of rolling out mmWave 5G services that take full advantage of the network's high speed and low latency. 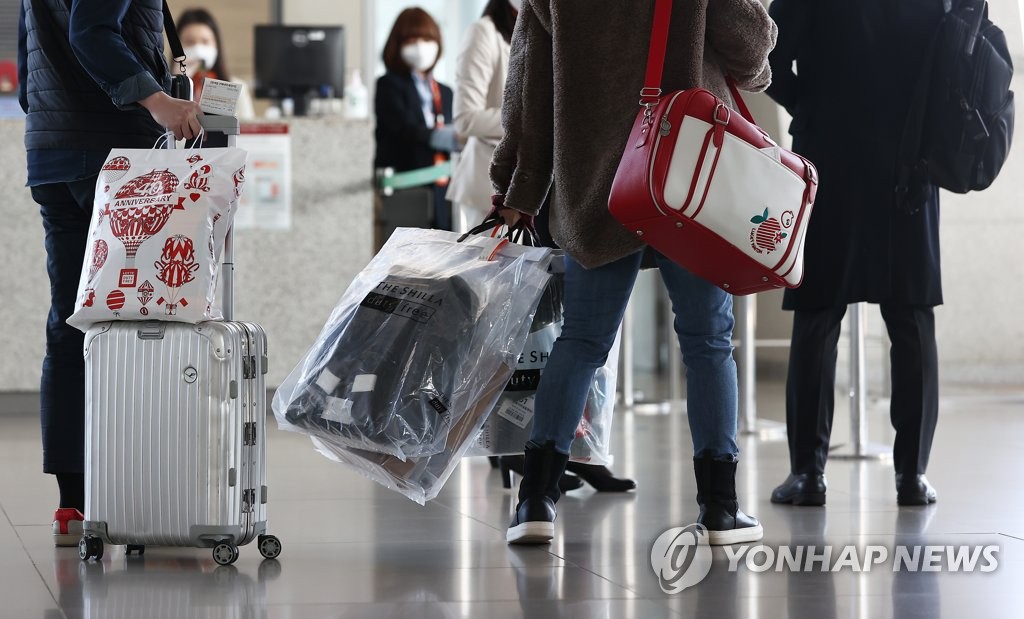