SEOUL, Dec. 23 (Yonhap) -- The South Korean baseball club Doosan Bears said Wednesday they have acquired a new pitcher from Cuba, while retaining their designated hitter, Jose Miguel Fernandez, from the same country for a third season.

The 31-year-old journeyman pitched in 44 games for the Baltimore Orioles and the Seattle Mariners from 2016 to 2018. He then joined the Fukuoka SoftBank Hawks in Japan in July 2018, and pitched for them until 2019. Miranda spent the 2020 season in Taiwan with the CTBC Brothers. 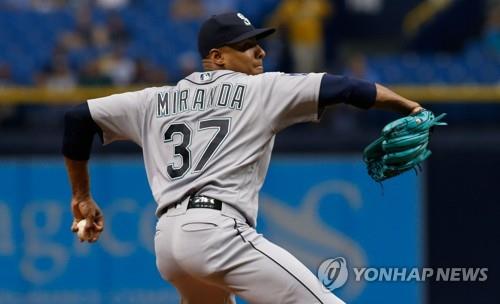 The Bears said they liked Miranda's high release point for his fastballs, and noted that he averaged 147 kilometers per hour on that pitch in Taiwan this year. That velocity would have put Miranda in the top five among KBO starters in 2020.

The Bears said Miranda will mix in a slider, a forkball, a curveball and a changeup.

"He's a valuable part of our team who has played every game in two straight seasons," the Bears said, adding that Fernandez and Miranda are close friends. They competed against each other in the Cuban National Series from 2007 to 2014.

The Bears lost both of their foreign pitchers from the 2020 season, as Chris Flexen signed with the Mariners and Raul Alcantara joined the Hanshin Tigers in Japan. The Bears are also nearing a deal with the Toronto Blue Jays pitcher Walker Lockett.

KBO clubs can sign up to three foreign players but no more than two pitchers. 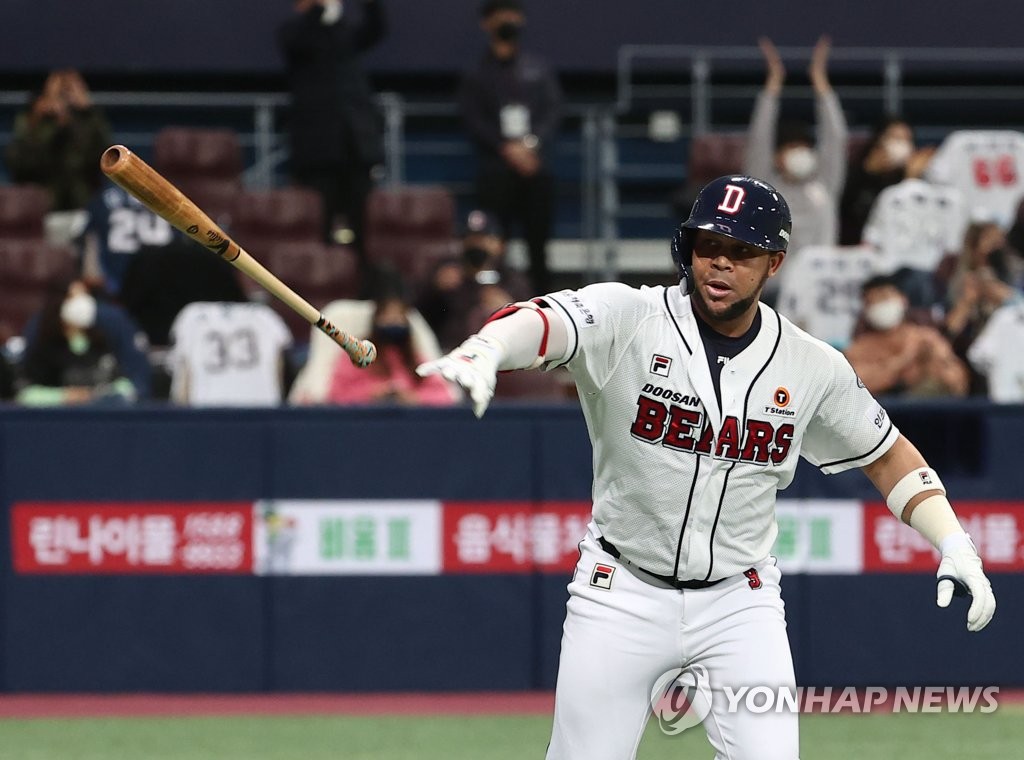