DAEJEON, Dec. 23 (Yonhap) -- Prosecutors on Wednesday indicted three officials from the Ministry of Trade, Industry and Energy for their alleged involvement in the destruction of government documents related to the controversial closure of an aging nuclear reactor.

The three officials, whose identities have been withheld, will stand trial on charges of destroying documents and aiding and abetting the crime in an attempt to hamper state auditors' examination of the closure of Wolsong-1, the country's second-oldest nuclear reactor, the Daejeon District Prosecutors' Office said.

The Board of Audit and Inspection (BAI) concluded that the shutdown decision was based on biased research that undervalued the reactor's economic viability.

The officials are accused of deleting 444 files about the government's decision to terminate the operation of the reactor, right before the BAI requested the submission of the documents late last year.

Two of them are in pre-trial detention as the district court granted the arrest warrants earlier this month. The same court denied a writ for the third suspect saying the official admitted to some of the charges and poses no flight risk. 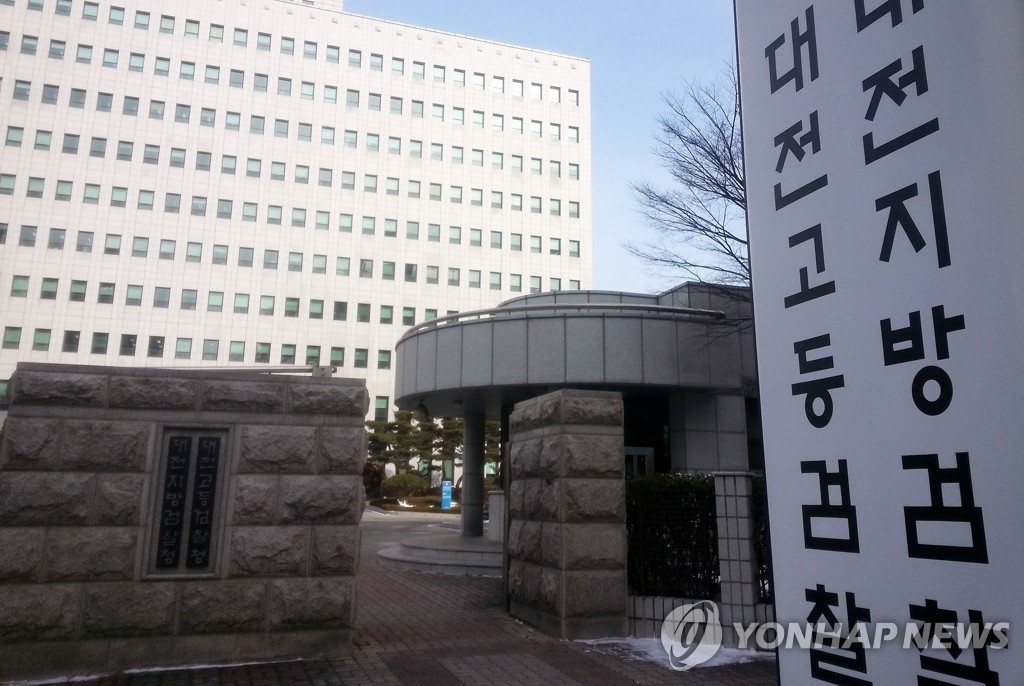