SEOUL, Dec. 24 (Yonhap) -- South Korea has signed deals with Johnson & Johnson's Janssen and Pfizer to purchase COVID-19 vaccines, with a goal of starting vaccinations in the second quarter of 2021, health authorities said Thursday.

The government will buy vaccines for 10 million people from Pfizer and 6 million from Janssen, which was up from its initial plan for 4 million people, according to the Korea Disease Control and Prevention Agency (KDCA).

It formally struck a purchase deal with AstraZeneca in late November and made an advance payment of 85 billion won (US$77.6 million) in October to the World Health Organization's global vaccine project, known as COVAX.

The government plans to sign contracts next month with Moderna and COVAX to secure vaccines for 10 million people from each, the KDCA said. 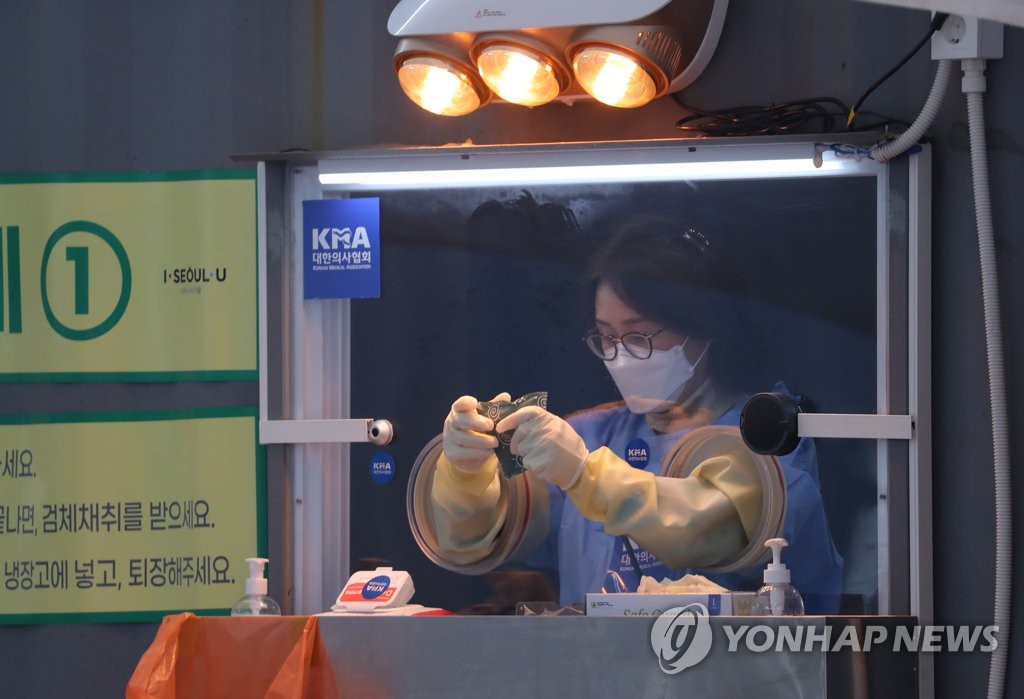 The government has set a goal of securing vaccines for 44 million people, enough to cover 88 percent of the nation's population, but the purchase deals are expected to cover 46 million with increased supplies from Janssen.

AstraZeneca's vaccines will be first shipped around February and March, followed by Janssen's in the second quarter of 2021 and Pfizer's in the third quarter, according to health officials.

Prime Minister Chung Sye-kyun said the government plans to start the vaccine program in the second quarter of next year, vowing to mobilize all resources to advance shipments of the vaccines for the goal.

"The government will pay thorough attention to make sure that the public can be vaccinated as soon as possible, without any anxiety, while carefully studying the safety and effectiveness of the vaccines administered (overseas)," Prime Minister Chung Sye-kyun said during an interagency meeting on the COVID-19 pandemic response.

The contracts to buy COVID-19 vaccines came amid growing calls for speeding up the vaccine program to cope with a sharp hike in new cases, which could overwhelm the nation's medical system. 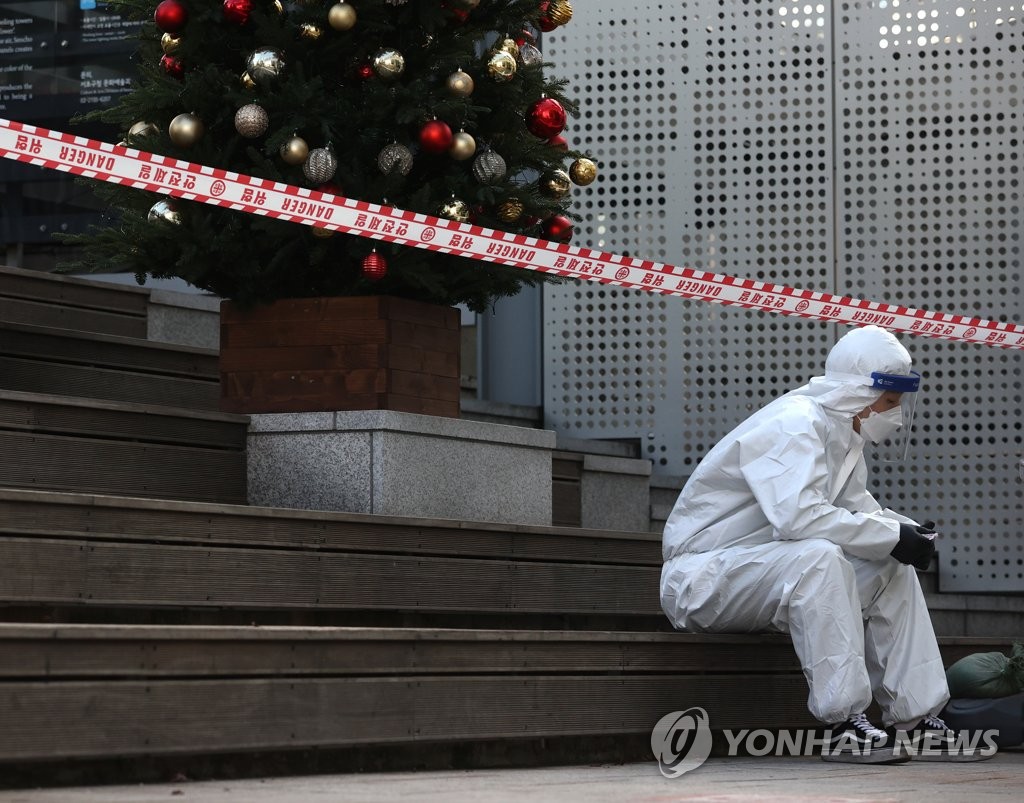 As soon as vaccines are ready, the Ministry of Food and Drug Safety, the country's drug safety agency, will promptly grant emergency use approval to begin the vaccine program for the high-priority group first, health officials said.

Health authorities said they have been preparing ultra-cold freezers and other storage units to safely distribute vaccines depending on their requirements set by drugmakers.

"We are preparing the vaccinations to complete inoculation of high-priority groups before the next year's flu season, which generally starts in November," Yang Dong-gyo, a senior KDCA official, said in a briefing.

The vaccines will be first rolled out to groups vulnerable to the virus, such as elderly people, care home residents and front-line health workers, then to the rest of the population in order of risk, including those who are clinically vulnerable, Yang said.

South Korea's daily new coronavirus cases fell below 1,000 on Thursday, as the most stringent social distancing rules so far were in place ahead of the Christmas and New Year's holidays to contain the winter wave of the virus. The total caseload reached 53,533 and the death toll stood at 756, according to the KDCA.