The Jeju District Court found him guilty of violating the Public Official Election Act for spending around 600,000 won in January to offer free pizzas to some 100 people at an event and selling porridge made by a local business through his YouTube channel in December last year.

The court said that his acts "are not deemed relevant to his job as governor" and are unlikely to affect the results of the next election result that is still far away.

With the penalty, Won retains his post as governor of the southern resort island of Jeju.

An elected official in South Korea loses a job when fined 1 million won or more for breaching the election law.

Prosecutors asked the court to fine him 1 million won for violating the law that prohibits politicians from making donations to those within the relevant constituency or to those having connections with the electorate even if they are outside the constituency.

In 2018, he was fined 800,000 won for attending campaign events on two occasions, before the official election campaign had begun. 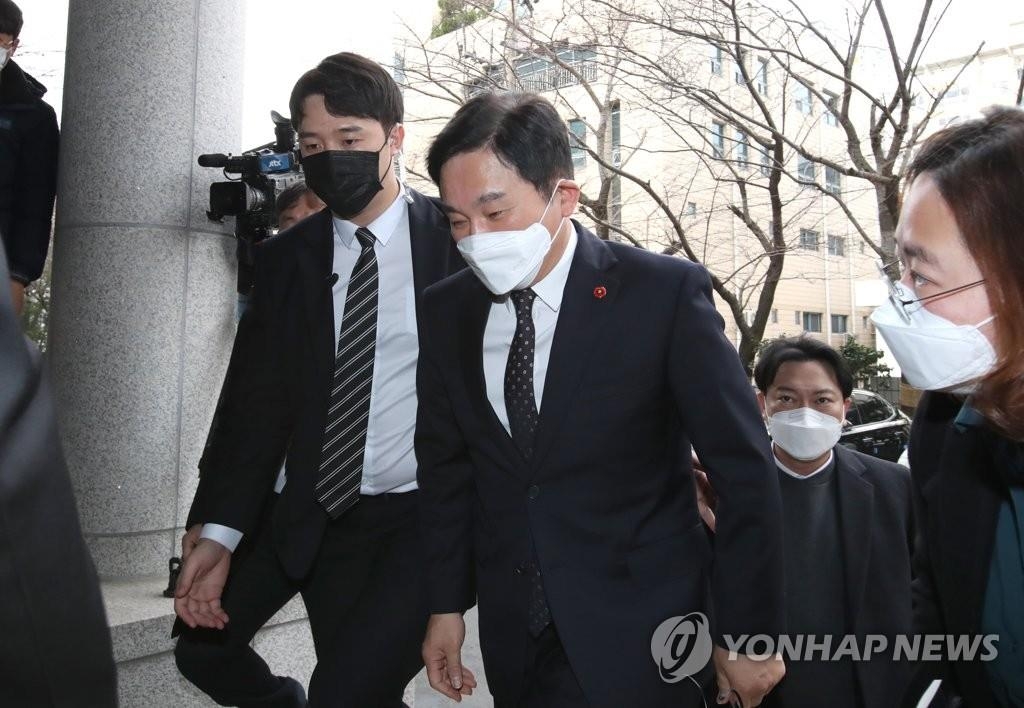