Earlier this month, the National Assembly passed the revised Military Service Act to allow pop culture artists who have received cultural medals or awards from the government to delay their military service up until they are 30 years old, if there is a recommendation from the culture minister.

The revised law is set to take effect in June next year. All able-bodied South Korean men between the ages of 18 and 28 must serve in the armed forces for about two years, a legacy of the 1950-53 Korean War that ended with an armistice rather than a peace treaty.

But it is almost impossible for any pop culture celebrity to benefit from the revised law, the Korea Music Content Association (KMCA) said.

"In order to get a recommendation for the Order of Cultural Merit, one has to have performed in the field for at least 15 years," KMCA said. "But most K-pop artists start their careers in their mid- to late teens and would be over the age of 30 when they finally fulfill that 15-year requirement." 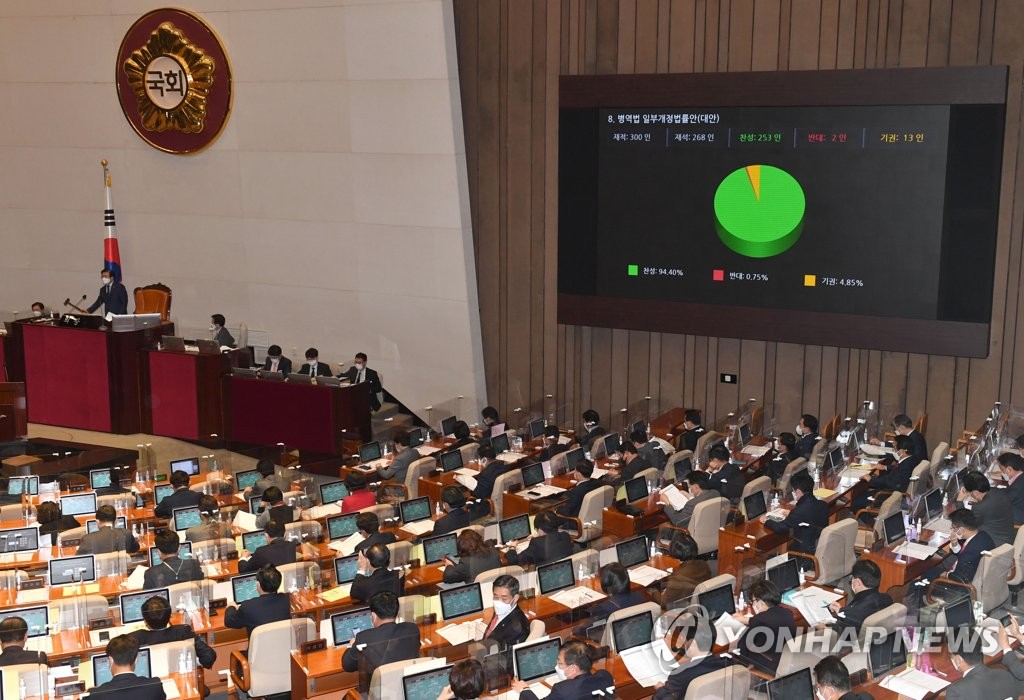 According to KMCA, the average age of singers who have received state medals or awards so far is 67.7.

In the past 10 years, the members of K-pop superstar BTS were the only musicians to meet the requirements for the benefit within the conscription limit.

This was possible because the K-pop act received the state Hwagwan Order of Cultural Merit in 2018, only five years after its debut, on a special occasion for its contribution to increasing the popularity of Korean culture, KMCA said.

PSY, another popular K-pop act who gained worldwide popularity with his 2012 megahit song "Gangnam Style," received the culture order when he was 35 years old, a relatively young age to acquire a state medal.

"(The association) is grateful that a goodwill policy was made to acknowledge K-pop's achievement in building a national reputation," said Choi Kwang-ho, KMCA's secretary general. "But we want to ask what meaning it has if nobody is eligible for the benefits."

If the government is seeking the prosperity of the K-pop industry beyond resolving BTS's military issue through the revision, the ordinances will run counter to the intended purpose, Choi added, calling for a reexamination of the law. 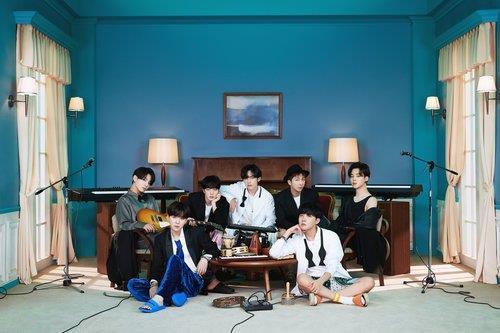