The tally marked a hike from 985 on Thursday, according the public health agency.

The hike is mainly blamed on 288 new cases at Dongbu Detention Center in eastern Seoul in one of the largest cluster infections in South Korea.

The second mass outbreak at the detention center raised the total number of infections linked to the facility nationwide to 514, the justice ministry said.

Later in the day, health authorities and local governments said 726 new cases were confirmed from 12 a.m. to 6 p.m. Friday, 58 more than at the same time on Thursday. The greater Seoul area accounted for 68.6 percent with 498 cases.

South Korea has banned gatherings of five or more people across the country in the most stringent social distancing rules meant to contain the spread of the virus.

Yoon Tae-ho, a senior official at the Ministry of Health and Welfare, asked people to cancel gatherings and stay at home, saying tougher social distancing rules and antivirus measures could reduce the number of infections in the new year.

The government warned that violators of the social distancing rules will face a fine of up to 3 million won (US$2,700).

The government also shut down ski resorts and popular venues for watching the sunrise on New Year's Day to slow the spread of the virus during the Christmas and New Year's holiday season.

On Friday, Prime Minister Chung Sye-kyun called on health authorities and local governments to respond "strictly" to violations of social distancing rules, noting some restaurants and bars entertained guests after 9 p.m. after locking their doors and switching off signs.

"The vast majority of the nation is faithfully adhering to the government's antivirus measures despite the inconvenience and pain they entail, but if a few cheat for their own gains, it is difficult to expect results from participating in the antivirus measures," Chung said during a government COVID-19 pandemic response meeting. 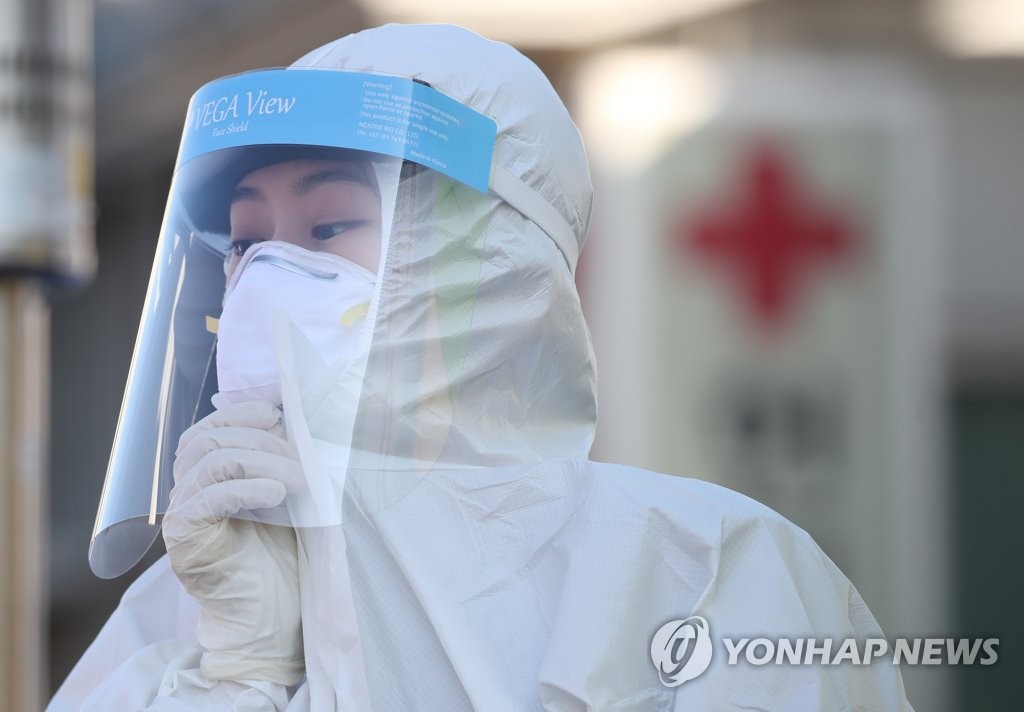 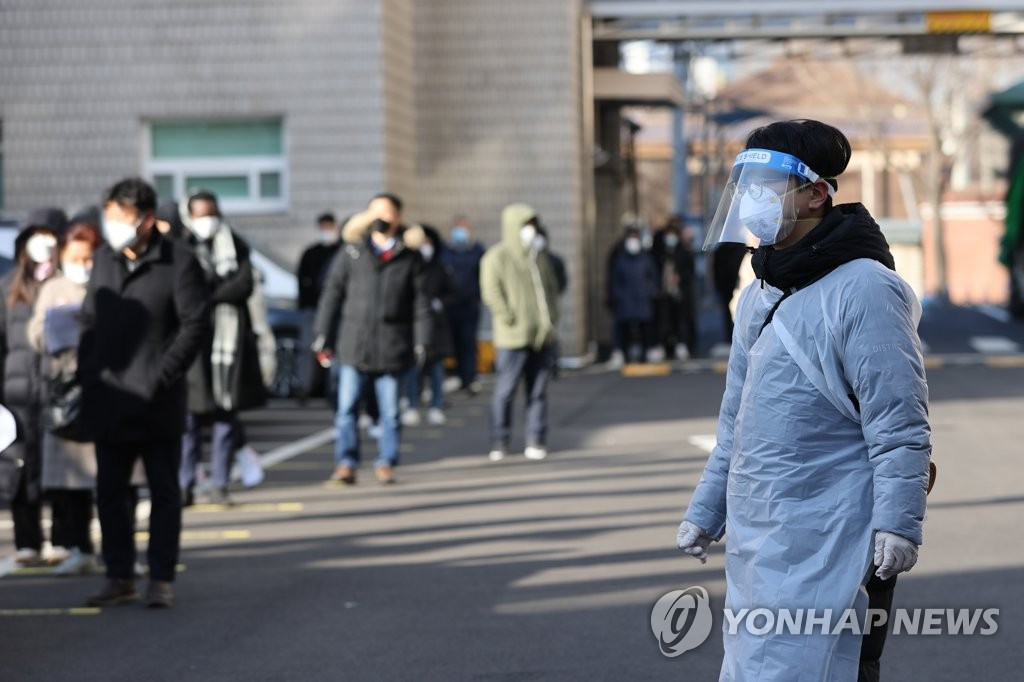 South Korea has been applying Level 2.5 social distancing rules, the second highest of the five-tier system, in the greater Seoul area, home to half of its 51.6 million population, and Level 2 rules in the rest of the country.

Health authorities have said they are aiming to contain the current wave of the pandemic without raising virus curbs to Level 3 on concerns over the impact on the economy.

The authorities plan to decide Sunday on whether to raise the country's social distancing guidelines to the highest Level 3, Yoon said.

Of the newly identified local infections, 550 cases were reported in Seoul and 257 cases in Gyeonggi Province that surrounds the capital. Incheon, west of Seoul, reported 55 more cases.

The number of seriously or critically ill COVID-19 patients reached 311, compared with 291 from the previous day.

The public health agency said the total number of people released from quarantine after making full recoveries stood at 38,048, up 623 from the previous day.

Of the newly imported cases, 15 were South Koreans and 10 were foreigners. They came from the United States, the Philippines, Uzbekistan, Indonesia, Russia, Kazakhstan, Poland, Finland, Democratic Republic of Congo and Niger. 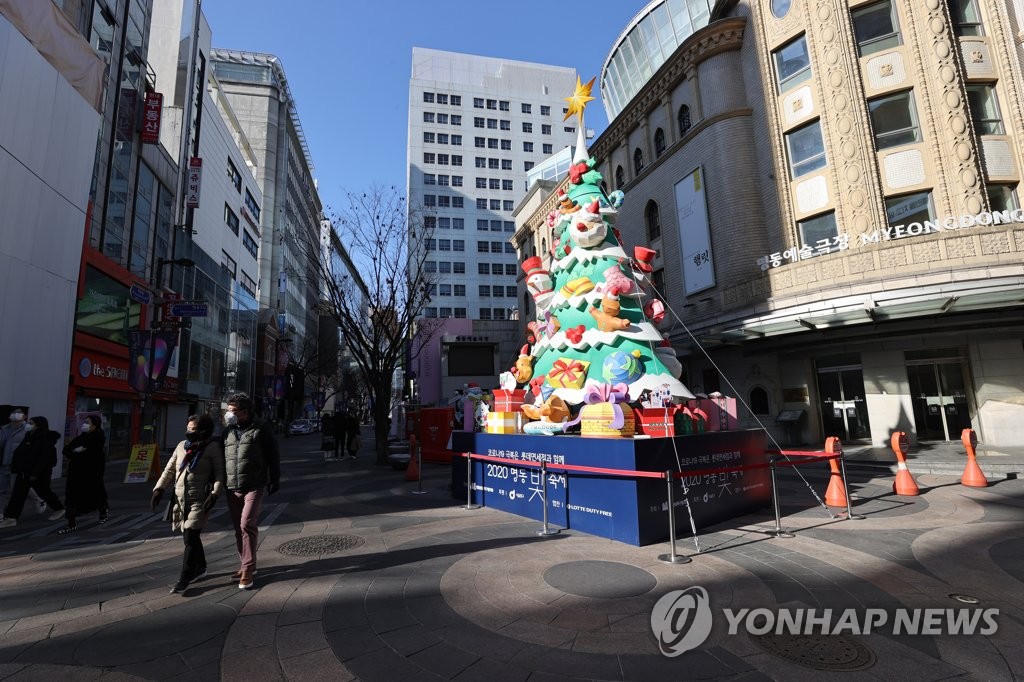