SEOUL, Dec. 28 (Yonhap) -- South Korea's daily caseload of new coronavirus infections stayed below 1,000 for the second straight day on Monday due mainly to less testing over the weekend amid tougher virus curbs that have been extended for another week.

The country added 808 more COVID-19 cases, including 787 local infections, raising the total caseload to 57,680, according to the Korea Disease Control and Prevention Agency (KDCA).

The daily infections fell from 970 cases on Sunday. In the past week, the nation's daily virus cases hovered around 1,000. 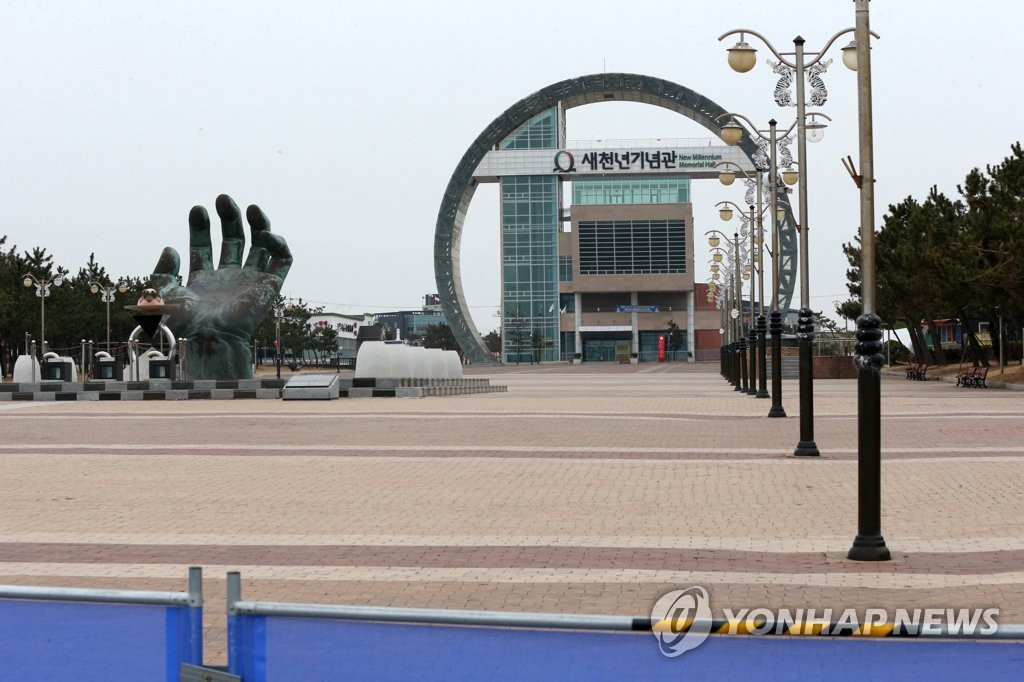 Eleven people died from COVID-19 in the past 24 hours, raising the death toll to 819, with the fatality rate at 1.42 percent.

Adding woes to the country's battle against the pandemic, the KDCA confirmed a new, potentially more transmissible coronavirus variant from three people who arrived from Britain last Tuesday.

On Sunday, the KDCA extended the current Level 2.5 distancing measures in the capital area and the Level 2 restrictions in the rest of the country until Jan. 3 on concerns over the impact on the economy.

Health authorities will decide whether to move on to Level 3, the highest in its five-tier scheme, on Jan. 3.

Instead of applying measures that would deal a heavy blow to millions of small merchants, health authorities have deployed "targeted" virus curbs.

Ski resorts and famous tourism venues were shut down to slow the spread of the virus during the Christmas and New Year's holiday season. 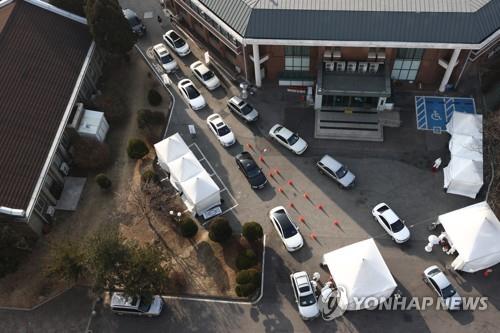 Of the newly identified local infections, 297 cases were reported in Seoul and 188 cases in Gyeonggi Province that surrounds the capital. Incheon, west of Seoul, reported 45 more cases.

The number of seriously or critically ill COVID-19 patients reached 295, up from 293 a day earlier.

The total number of people released from quarantine after making full recoveries stood at 39,268, up 228 from the previous day.

The country, meanwhile, added 21 imported cases, increasing the total to 5,318. Ten cases came from Asian countries except for China, followed by five from the United States and five from Europe. 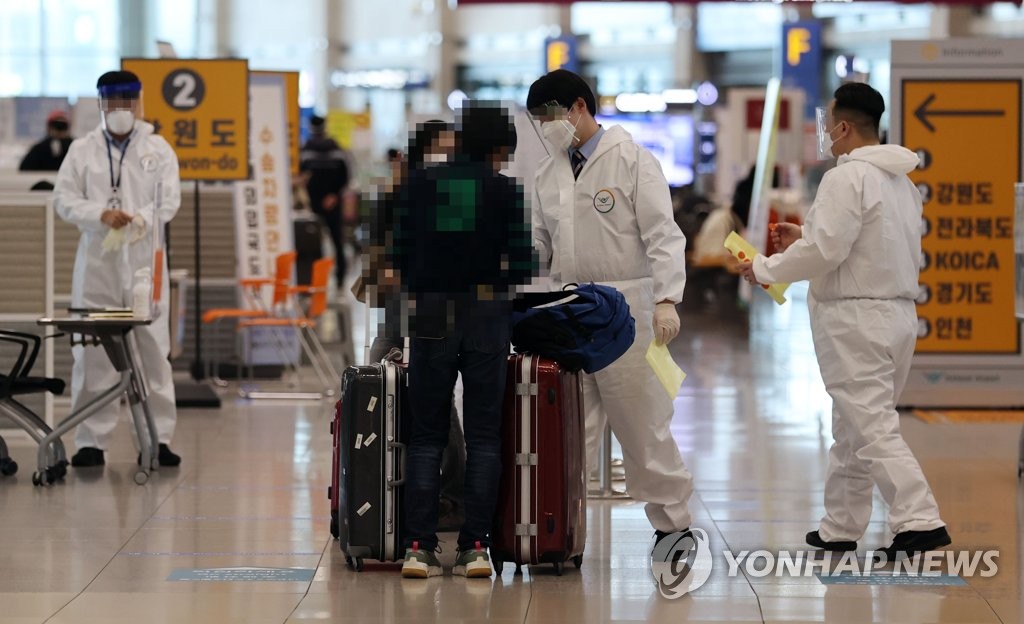