SEOUL, Dec. 28 (Yonhap) -- Investment advisory firms in South Korea swung to a profit in the first half of fiscal 2020 as the local stock market remained bullish, data showed Monday.

The 215 investment advisers reported a combined net profit of 128.3 billion won (US$117 million) in the April-September period, according to the data from the Financial Supervisory Service (FSS).

It marks a sharp turnaround from a total net loss of 22.7 billion won recorded during the previous six months.

The financial watchdog attributed the stellar performance to increased fees and returns from investments thanks to the bullish stock market.

Of the total, 164 companies, or 76 percent, turned a profit in the six-month period, with the remainder losing money. Six months earlier, 70 percent of local investment advisory firms reported losses.

As of end-September, those investment advisory firms had contracts worth a combined 12.4 trillion won, up 600 billion won from six months earlier.

Their average return on equity, a measure of profitability, stood at 45.3 percent, compared with minus 10.7 percent six months ago. 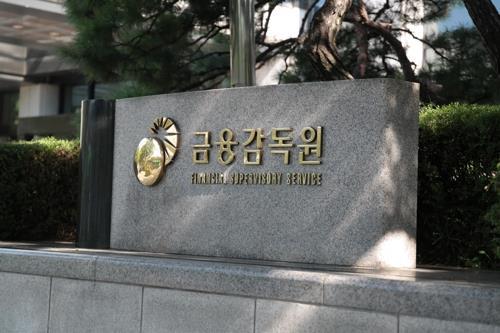