SEOUL, Dec. 28 (Yonhap) -- South Korea said Monday it will gradually diversify its energy mix by using more sustainable sources, such as solar power, and scale back the use of coal and nuclear power, in line with the country's goal to achieve zero carbon emissions by 2050.

Under the ninth basic plan on the electricity supply, which will run through 2034, sustainable energy sources will take up 8.6 percent of the country's energy mix, soaring from this year's 3.3 percent, according to the Ministry of Trade, Industry and Energy.

Instead, the portion of coal power will fall from 31.9 percent to 22.7 percent over the period, and that of nuclear energy will also decrease from 21 percent to 15.5 percent, the blueprint showed. 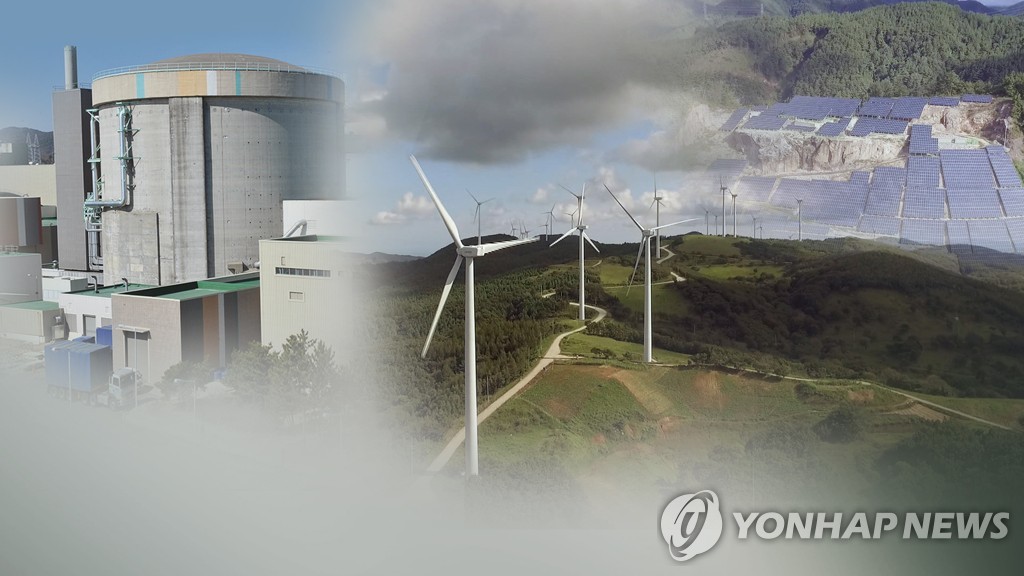 To meet the goal, the country plans to shut down 30 coal power plants by the year and renovate 24 of them to run with liquefied natural gas.

South Korea plans to still allow the ongoing construction of seven power plants, but older facilities will be prohibited from operating during the spring season when the nation chronically grapples with poor air quality caused by fine dust.

The ministry also vowed to maintain the so-called nuclear phase-out policy, which centers on slowly breaking away from nuclear energy by refraining from building additional plants while retiring old ones.

Under the plan, the number of nuclear plants in the country will decrease to 17, compared with this year's 24. While two more nuclear plants are under construction, the ministry said the number will fall down the road after reaching the peak of 26 in 2022.

The lifespan of 10 existing old plants will not be extended as well, the ministry said.

The green energy policy has been one of the key projects of the incumbent Moon Jae-in administration.

South Korea has set a goal of cutting its greenhouse gas emissions to achieve net-zero carbon emissions by 2050. 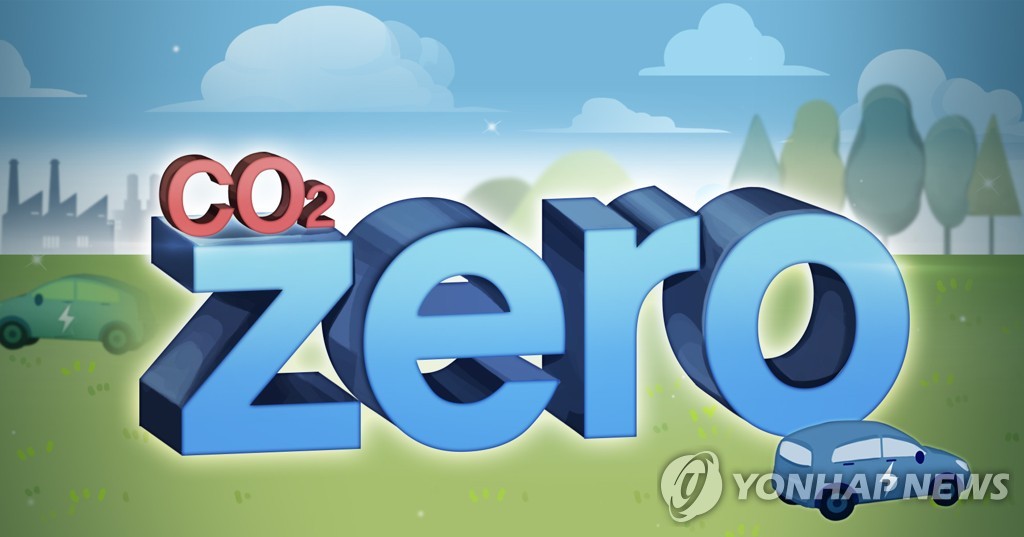