The reclusive country's real gross domestic product (GDP) grew 0.4 percent last year after two consecutive years of contraction of 4.1 percent in 2018 and 3.5 percent in 2017, according to data compiled by Statistics Korea.

The statistics agency said the North's economic growth was led by expansion in its construction, agriculture and fisheries sectors.

South Korea's statistics office has been publishing general information on the North since 1995 to shed light on the economic and social conditions of the reclusive country.

North Korea's trade is expected to take a hit from the COVID-19 pandemic this year as it focuses on curbing the novel coronavirus' spread. The country's trade with China reached an all-time low in October to $1.7 million, according to a report by the Korea International Trade Association. 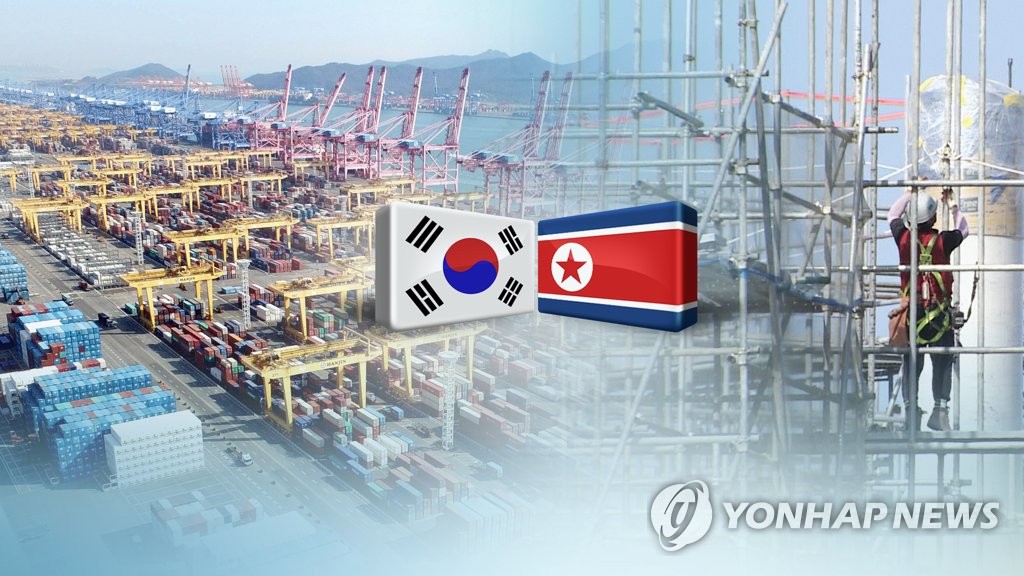