The industry's size slightly dipped from that of 2018, when it reached 3.93 trillion won, according to data compiled by the Ministry of Science and ICT.

The science ministry has been publishing data on the country's space industry since 2005 to boost policymaking in the sector. 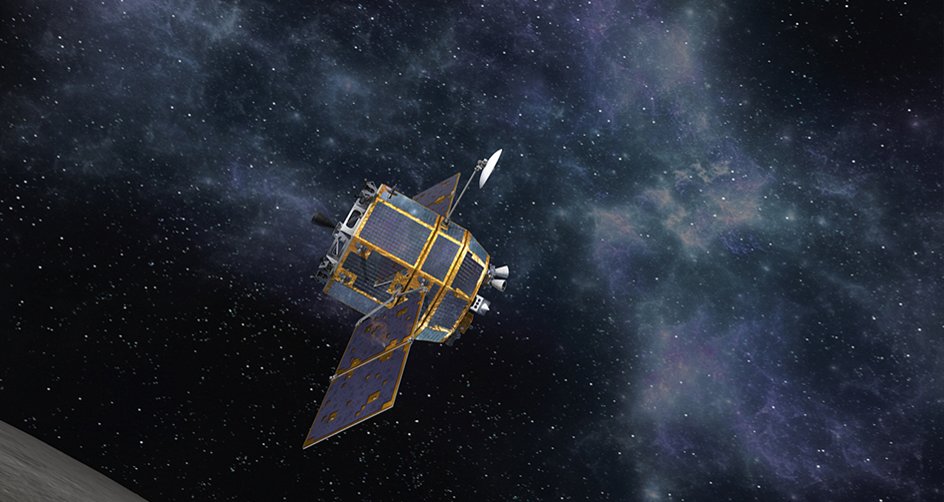 Last year, private sector sales stood at 3.26 trillion won, accounting for 83.8 percent of the industry's total value, followed by research institutes' spending at 584.9 billion won, or 15 percent of the total.

The country's space-related investment, which includes spending by companies, research institutes and universities, reached 315.4 billion won last year, up 33 percent from the previous year, mainly due to increased facilities investment, the ministry said.

A total of 9,397 people were working in the country's space industry last year, marking an average 1 percent rise annually over the past decade, according to the data.

South Korea, a relative latecomer to the global space race, has ramped up its space ambitions recently as it prepares to launch its first lunar orbiter in 2022.