His talks with Wu Jianghao came as Seoul seeks to ensure international support for its ongoing efforts to resume dialogue with North Korea that has been stalled amid a deadlock in nuclear negotiations between Washington and Pyongyang.

Noh asked for China to play a role in the resumption of talks with the North, while Wu reaffirmed Beijing's willingness to cooperate.

The two sides agreed to continue consultations on North Korea-related issues through various methods, including a face-to-face meeting at an early date, the ministry said. 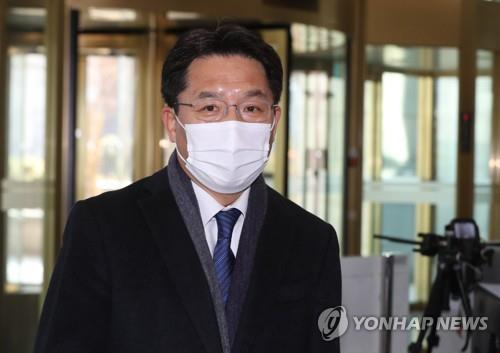