The North has undertaken military provocations in the past to test Washington's approach or grab its attention when a new U.S. administration took office. President-elect Joe Biden is set to be inaugurated on Jan. 20.

"Biden's formation of his foreign policy lineup and basic policy approach suggest that it is clear the administration will make a 180-degree turn to the bottom-up method based on working-level meetings, as opposed to the top-down method," the Asan Institute for Policy Studies said in its 2021 forecast on international affairs.

"Therefore, the North will consider playing the card of an ICBM launch in a desperate measure to break the deadlock that could get even more serious than it has been under the Trump administration," it said.

Denuclearization talks between the United States and the North remain stalled after the Trump-Kim summit in Hanoi in early 2019 produced no deal.

Yet the think tank predicted that the North could test-fire a submarine-launched ballistic missile (SLBM) or short-range missiles first to see Washington's reaction before deciding whether to launch an ICBM in the latter half.

Another scenario is that the North could launch an ICBM from the beginning to undermine Biden's diplomacy principles and seek to be recognized as a nuclear-armed state, it said.

"While the first scenario appears more likely considering that the North has remained silent since Biden's election, it will depend on how urgent and desperate the North feels about dealing with the current crisis," the report said. 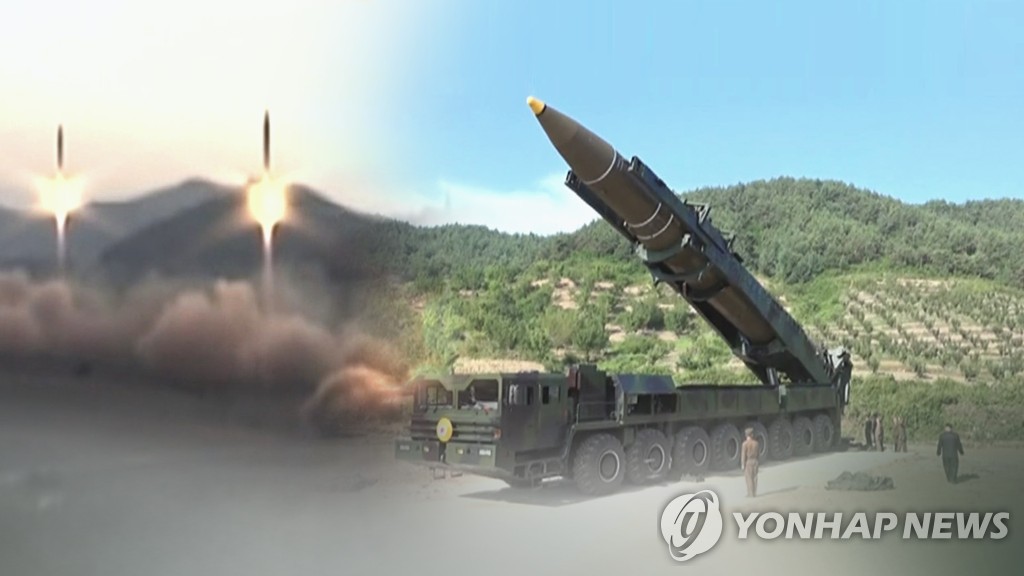