SEOUL, Dec. 30 (Yonhap) -- The South Korean government said Wednesday it plans to complete the sale of its 17.25 percent stake in Woori Financial Holdings Co. by 2022, despite a delay in its sale amid the new coronavirus outbreak.

The public funds oversight committee, which handles state asset sales, will make efforts to wrap up the privatization of the financial group as scheduled under a sales blueprint that was drawn up last year, according to the Financial Services Commission (FSC).

The government had planned to resume the sale process in the first half of this year, but the plan hit a snag as stock markets were roiled by the new coronavirus pandemic. The committee said in June it would start the process in the second half, depending on market situations.

The committee said it did not kick off the privatization process this year as financial market uncertainty amplified due to the COVID-19 pandemic and the U.S. presidential election.

"We've taken into account market situations and the goal of maximizing the recouping of public funds," it said. 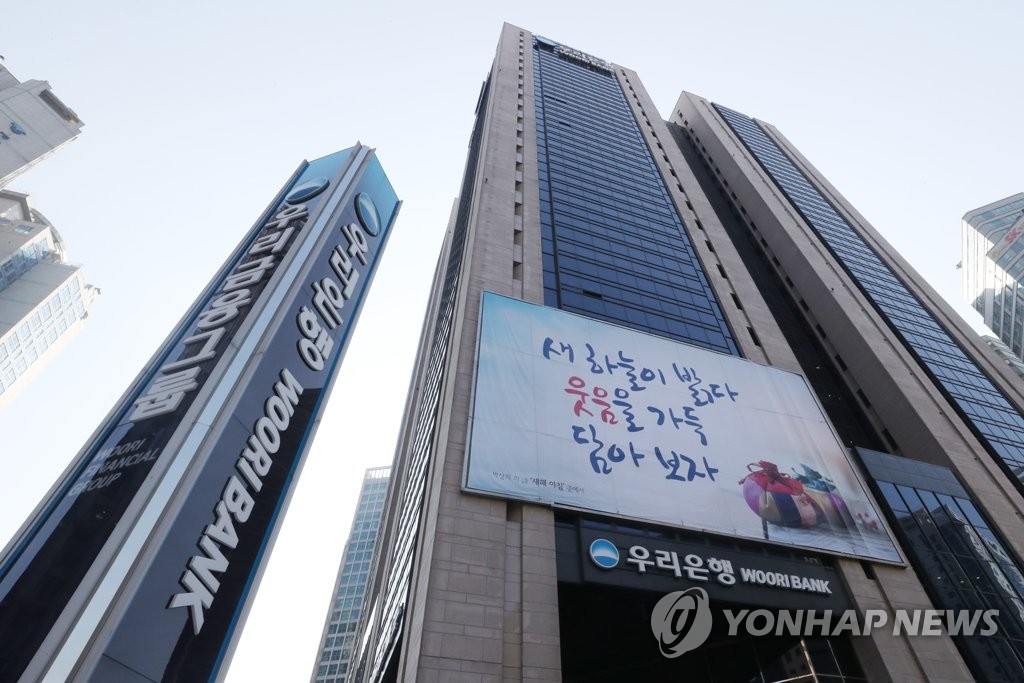 The government poured a total of 12.8 trillion won into Woori Finance, which was turned into Woori Financial early last year, to keep it afloat in the aftermath of the 1997-98 Asian financial crisis.

The government sold a 28 percent stake to institutional investors in 2016, but the state-run Korea Deposit Insurance Corp. is still the largest shareholder of Woori Financial.

As of end-February, the government had recouped 11.1 trillion won in public funds.

Gov't to complete sale of Woori Financial by 2022 as planned

Gov't to complete sale of Woori Financial by 2022 as planned