SEOUL, Dec. 30 (Yonhap) -- Former labor activist and three-term lawmaker Han Jeoung-ae has been nominated as the new environment minister, with a national drive for carbon neutrality by 2050 expected to be her key task.

The 54-year-old has worn several hats this year, including serving as the director of the policy committee at the ruling Democratic Party and the co-leader of the National Assembly Forum on Climate Change.

Han cut her academic teeth in engineering, having earned her bachelor's and master's degrees in environmental engineering in Busan. She then got her Ph.D. in industrial engineering at the University of Nottingham.

After returning to South Korea in the early 2000s, Han served as the head of the union at the Korea Occupational Safety and Health Agency. She put in six years at the Federation of Korean Trade Unions before being elected to parliament for the first time in 2012. 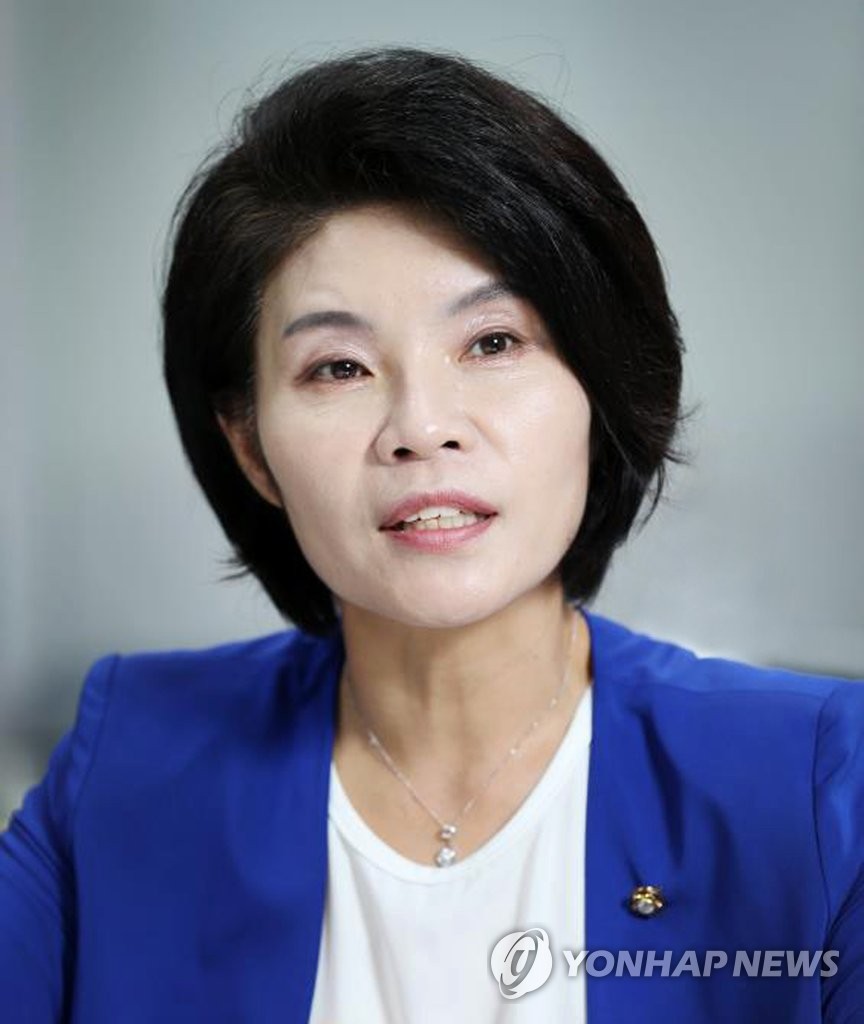 While at the National Assembly, Han's focus shifted back toward environmental issues and climate change.

In announcing Han's appointment Wednesday, Cheong Wa Dae said Han has developed "a deep understanding" of environmental policies as the co-head of the National Assembly Forum on Climate Change. It added Han was the perfect fit to lead the government's push to achieve carbon neutrality by 2050, given her "considerable expertise and initiative."

Earlier this month, President Moon Jae-in declared his vision for carbon emission reduction in all areas of industry, economy and society over the next three decades, saying he wanted South Korea to take the global leadership role with inclusive and sustainable growth. 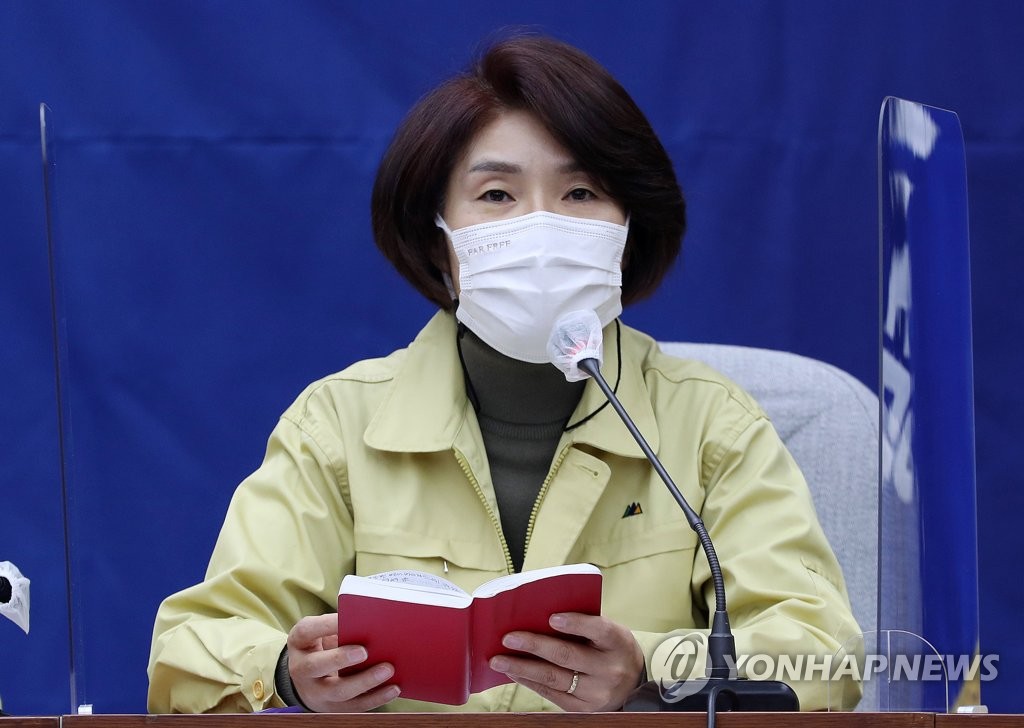