SEOUL, Dec. 30 (Yonhap) -- A special police unit handling digital sex crimes will wrap up its activities this week after apprehending over 3,500 suspects over the past nine months, the National Police Agency (NPA) said Wednesday.

The special headquarters under the NPA was launched in late March amid public uproar over an online sexual abuse ring called Baksabang,

The organization, consisting of 4,283 police officers across the country, is scheduled to disband Thursday.

Of them, 1,875 people were found to have purchased or possessed illegal sexual video clips, while 1,170 were accused of selling and distributing them and 511 of producing sex exploitation footage or operating chat rooms. Among the suspects, 2,538, or 71 percent, were in their teens or 20s. 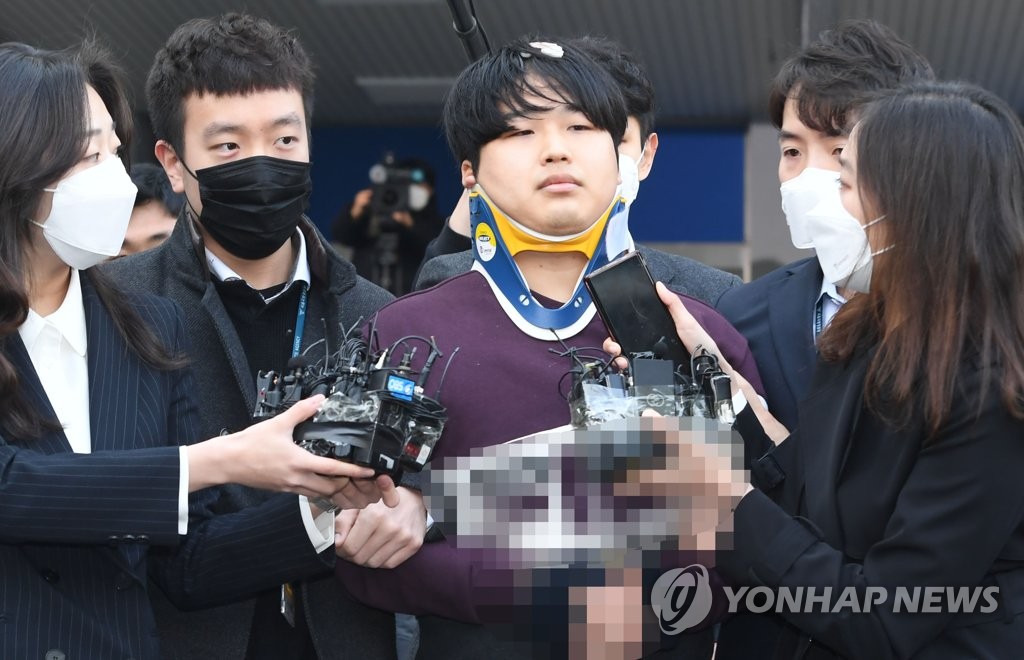 The unit has arrested 245 suspects, including Cho Ju-bin, 24, the leader of Baksabang, whose members allegedly blackmailed dozens of women including minors into providing sexual images of themselves and sold them on the chatting app Telegram from May 2019 to February this year.

Cho was sentenced to 40 years in prison by a Seoul court in November.

Another notorious criminal who was arrested is Moon Hyung-wook, 24, an alleged mastermind of a similar sexual slavery ring, called the "nth room." He is currently under trial.

A total of 1,094 victims were provided with customized care and supported by police officers of the same sex, the NPA said.

The police said specialized investigation units in local police agencies nationwide will continue to clamp down on digital sex crimes.

The NPA said it will push for legislation to enable undercover investigations into digital sex offenses, especially against minors.

"Due to advancement in information technology, digital sex crimes are evolving in a more secretive, intelligent and systemized way," an official at NPA said. "Police will work hard to improve their capacity to respond to such crimes."