It marked the third consecutive month that the on-year growth rate of the consumer inflation stayed in the zero range.

It marked the first time that the annual inflation grew less than 1 percent for the second consecutive year since the statistics agency began compiling related data in 1965. 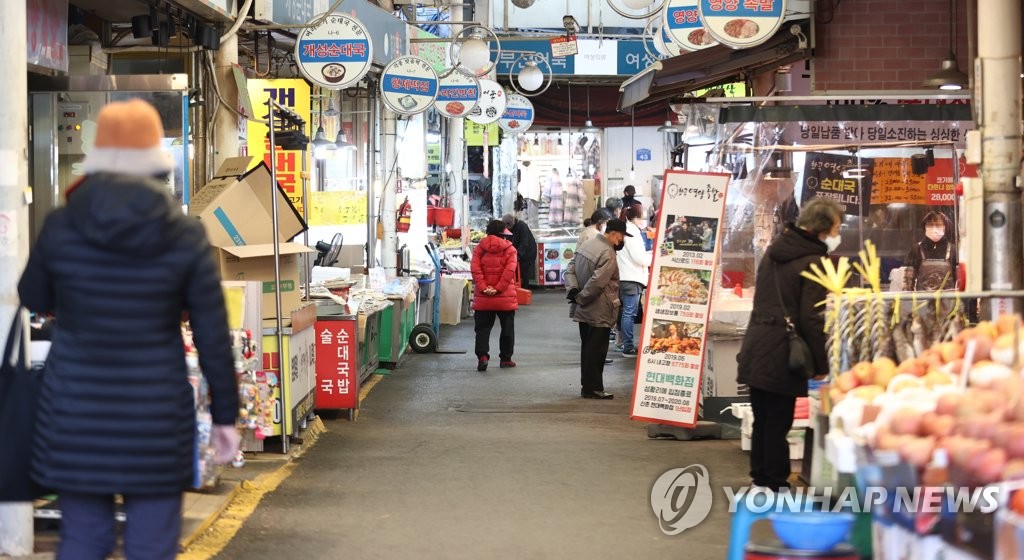 This year, prices of agricultural products shot up due to lingering impacts of typhoons and the rainy season in the summer.

Prices of agricultural, livestock and fisheries products jumped 6.7 percent in 2020.

But inflationary pressure stabilized as low oil prices drove down prices of petroleum products and stricter social distancing restricted rises in service prices, according to the statistics agency.

Prices of petroleum products declined 7.3 percent this year, while prices for paying personal services, including dining out and recreation, rose 1.2 percent, the lowest growth in eight years.

The Bank of Korea (BOK) froze its policy rate at a record low of 0.5 percent in November amid heightened economic uncertainties over the COVID-19 pandemic. The bank aims to keep inflation at 2 percent over the medium term.

The BOK revised up its 2020 forecast for inflation to 0.5 percent from its previous estimate of 0.4 percent, citing an economic recovery and a pickup in oil prices. The bank expects next year's inflation to grow 1 percent. 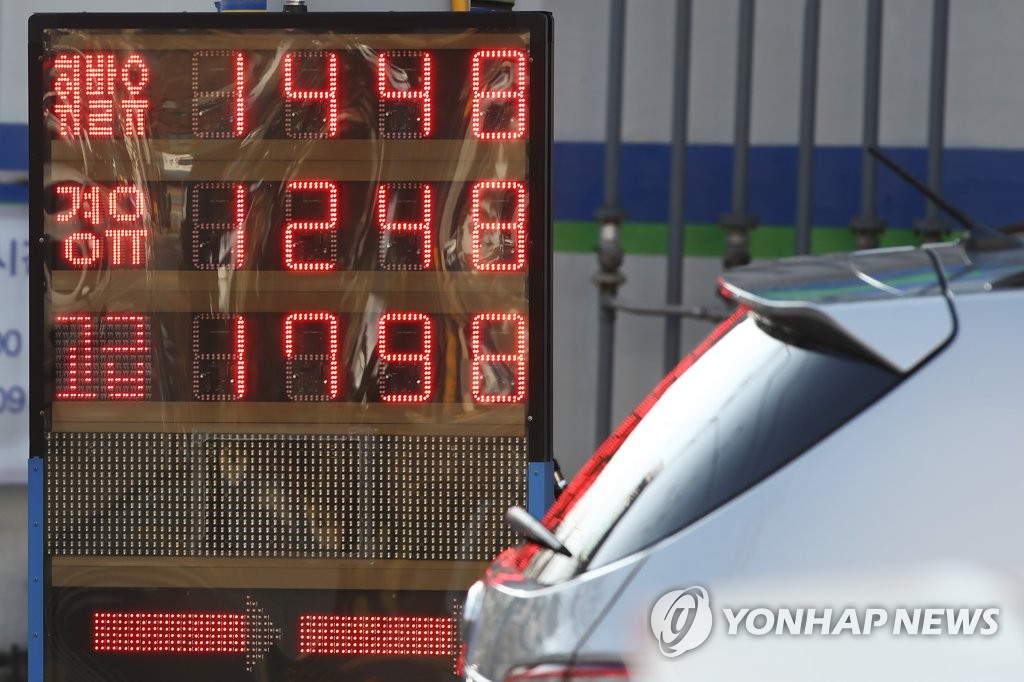