The septet won the Special International Music Award at the 62nd Japan Record Awards that was broadcasted live late Wednesday, according to Big Hit Entertainment.

BTS, which was the sole overseas artist that won a trophy at this year's ceremony, performed its hit songs "Dynamite" and "Life Goes On." It was the group's first performance of "Life Goes On" in Japan.

"This year was a tough year for people around the world, and music was the best source of strength. We hope that our song can give you strength," the band said in a video message.

BTS performed well in the Japanese market this year. A year-end ranking released by Japan's Oricon music chart showed that the band's Japanese album "Map of the Soul: 7 ~ The Journey ~" released in July, ranked as the third best-selling album of the year.

Their other albums "Map of the Soul: 7," "BE" and "SKOOL LUV AFFAIR SPECIAL ADDITION" also ranked among the top 100 selling albums of the year. 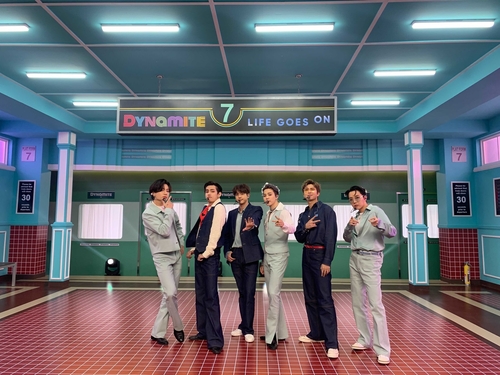 BTS on Thursday also unveiled a new version of the music video for "Life Goes On," featuring the band's dedicated fan base, known as ARMY. Fans took part in a TikTok challenge where they uploaded creative works inspired by the hit track.

The septet is set to appear in a year-end concert organized by Big Hit Entertainment later in the day, featuring artists managed by Big Hit, like GFriend and ENHYPEN. 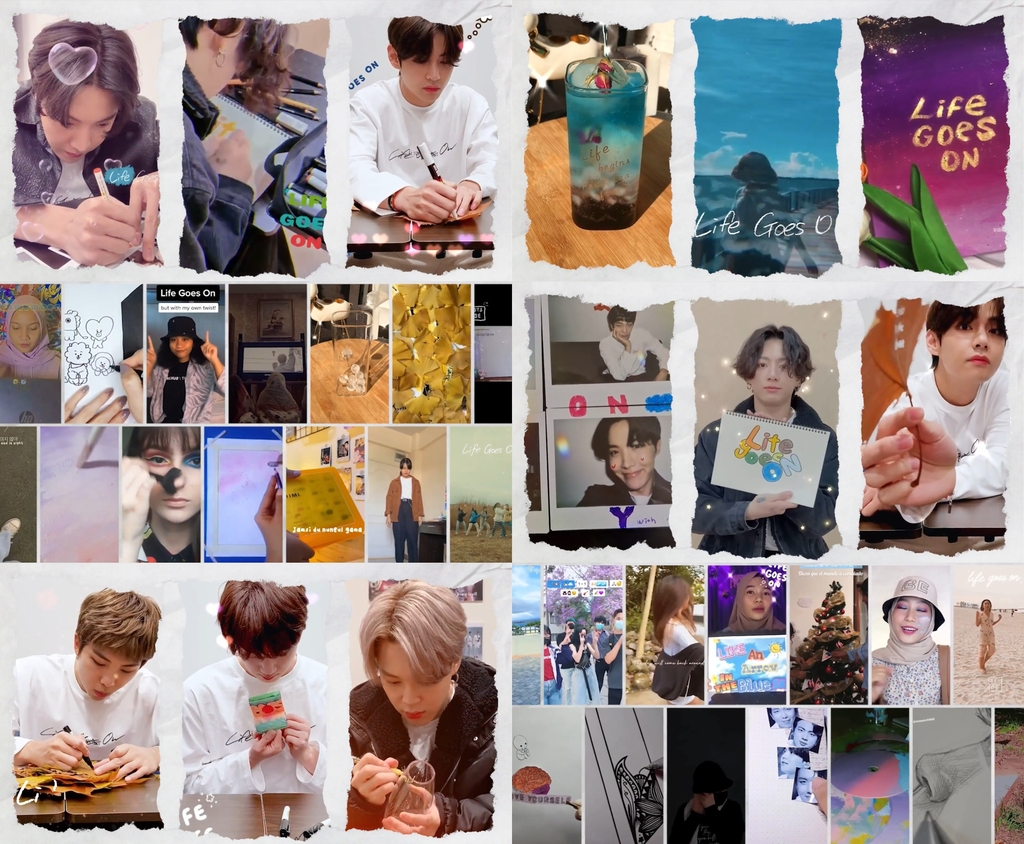