SEOUL, Dec. 31 (Yonhap) -- The incoming South Korean pro baseball chief Chung Ji-taik said Thursday he will try to accomplish something that his predecessor couldn't: developing the Korea Baseball Organization (KBO) and its clubs into profitable entities.

Chung, a 70-year-old business executive with Doosan Group, will begin his three-year term as the new KBO commissioner in January, succeeding Chung Un-chan. 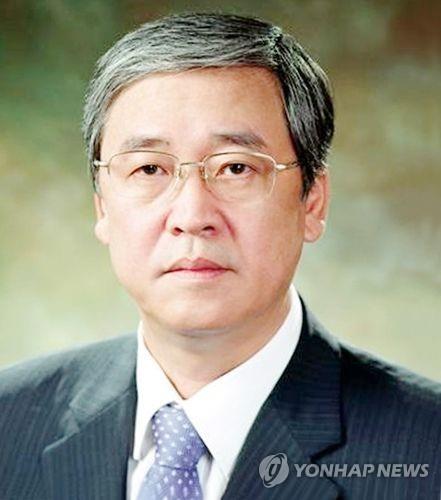 When he took the reins in January 2018, Chung Un-chan -- no relation to the incoming commissioner -- had laid out visions for turning 10 KBO clubs into a profitable business organization. The former prime minister said he hoped to emulate Major League Baseball's business model and build KBO.com as an integrated marketing avenue modeled after MLB.com.

"In order for us to achieve sustained, continuous growth, we must improve our profitability and transform the league into an industry on its own," Chung said in a message released by the KBO. "We'll spare no efforts in industrializing the league and meeting expectations of our fans."

Chung also said the KBO should continue to develop "innovative content that can provide high-quality services," citing the automated ball-strike system adopted in the minor league this year as an example.

Chung added he'll try to improve the quality of play on the field.

"We'll set up a development system that allows teams to uncover prospects early and nurture their talent efficiently," the new commissioner said. "We'll look to ensure more parity across the league."

Chung said the KBO will "actively seek ways to minimize damage" incurred by playing without fans during the coronavirus pandemic in 2021.