The earmarked amount is a 12 percent rise from 2020 and focuses on basic scientific research as well as new technologies, such as artificial intelligence (AI) and 6G wireless networks. 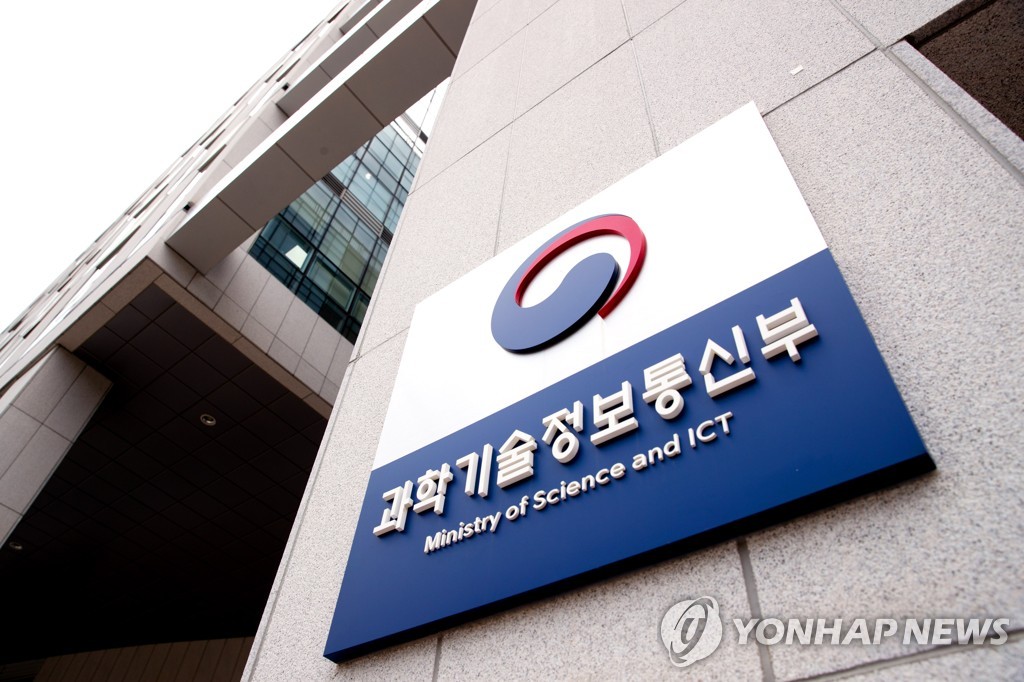 The ministry said it has set aside 1.8 trillion won for basic scientific research, compared with 1.5 trillion won in 2020, focusing on support for young scientists, while committing 287.9 billion won for research in core tech parts, materials and equipment as the country seeks to foster a self-reliant supply chain.

The ministry also said it will spend 139.1 billion won on research to develop virtual services and industries as part of efforts to support the country's digital New Deal initiative, which is aimed at investing 58.2 trillion won in AI and other promising tech industries to create 903,000 jobs by 2025.

For next-generation growth drivers, such as 6G and self-driving technology, the ministry will invest 17.2 billion won and 24.9 billion won, respectively.

In order to meet its carbon zero goal by 2050, the ministry added it will invest around 103.7 billion won for technology to respond to climate change.

It has also earmarked 334.9 billion won for space-related research as it prepares to launch its first homegrown space rocket next year and 245.6 billion won for nuclear research to acquire technology for reactor safety and dismantlement.

In light of the pandemic that continues to grip the country, the ministry said it will spend 41.9 billion won to develop treatments and vaccines against new infectious diseases.