"(The agency) decided to respect Jung's wish to leave BTOB in order not to inflict more damage on the group," CUBE Entertainment said.

"Jung feels a sense of grave responsibility and deeply regrets breaking the trust of fans and letting them down," it added.

Last week, police said they referred the 26-year-old rapper of the septet to the prosecution in July on charges of violating the Narcotics Control Act. He was found to have smoked marijuana he bought through an acquaintance on multiple occasions, according to the police.

"(The company) feels heavy responsibility for this situation and will fulfill our duty in order for (Jung to) sincerely cooperate with further investigations," the agency said.

BTOB will return as a six-member group with more mature music and performance, it added, promising to provide unwavering support for the band.

Jung took part in writing several of the group's hit songs since its debut in 2012, including "Movie" and "The Winter's Tale."

He is currently serving his mandatory military service as a public service worker after enlisting in May. 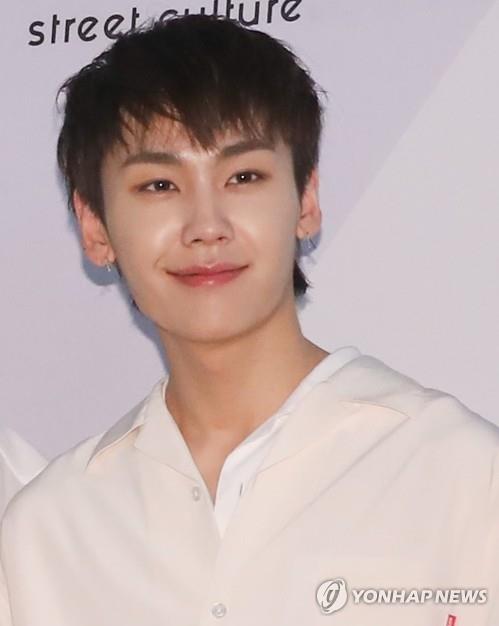