SEOUL, Jan. 1 (Yonhap) -- South Korea's daily new coronavirus cases rose above 1,000 again Friday as health authorities are expected to extend the current social distancing rules amid no signs of the winter wave of the virus abating.

The country added 1,029 more COVID-19 cases, including 1,004 local infections, raising the total caseload to 61,769, according to the Korea Disease Control and Prevention Agency (KDCA).

The tally marked a rise from 967 cases Thursday, 1,050 cases Wednesday, 1,045 cases Tuesday and 807 cases Monday. Over the past seven days, the nation's daily virus cases have hovered around 1,000.

Seventeen people died from COVID-19 in the past 24 hours, raising the death toll to 917. 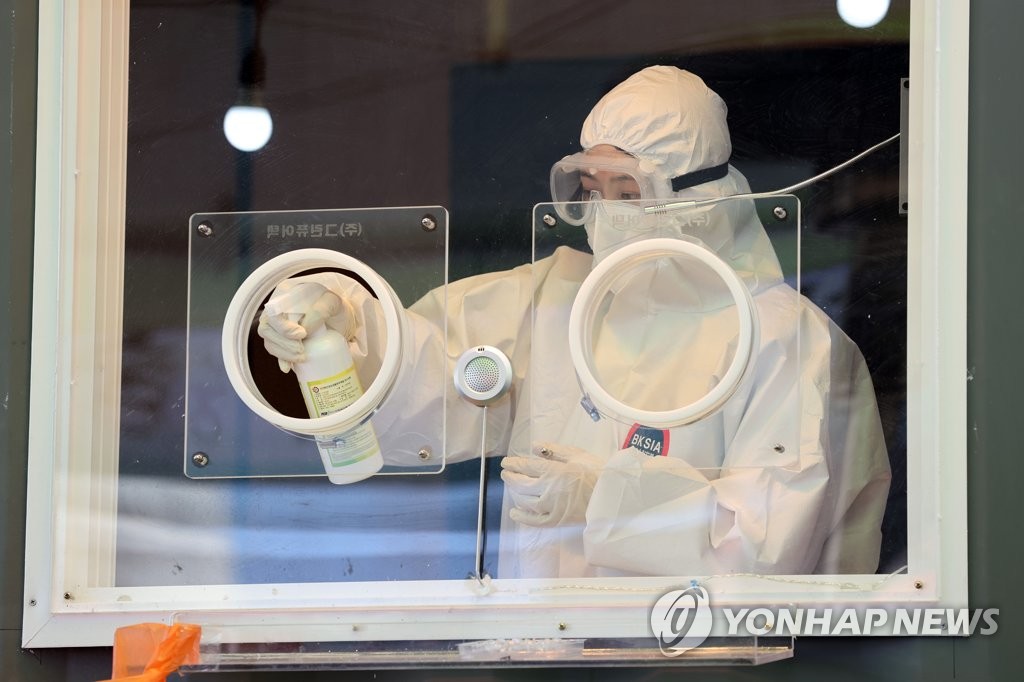 Ski resorts and famous tourism venues were shut down to slow the spread of the virus during the Christmas and New Year's holiday season.

To help find unconfirmed infections with no symptoms, health authorities have expanded anonymous testing since Dec. 14. A total of 1,837 infections, including 149 cases in the past 24 hours, have been confirmed through such testing so far, the KDCA said.

Health authorities will hold a meeting Saturday to decide on whether to raise the social distancing measures to Level 3 or maintain the current antivirus curbs. 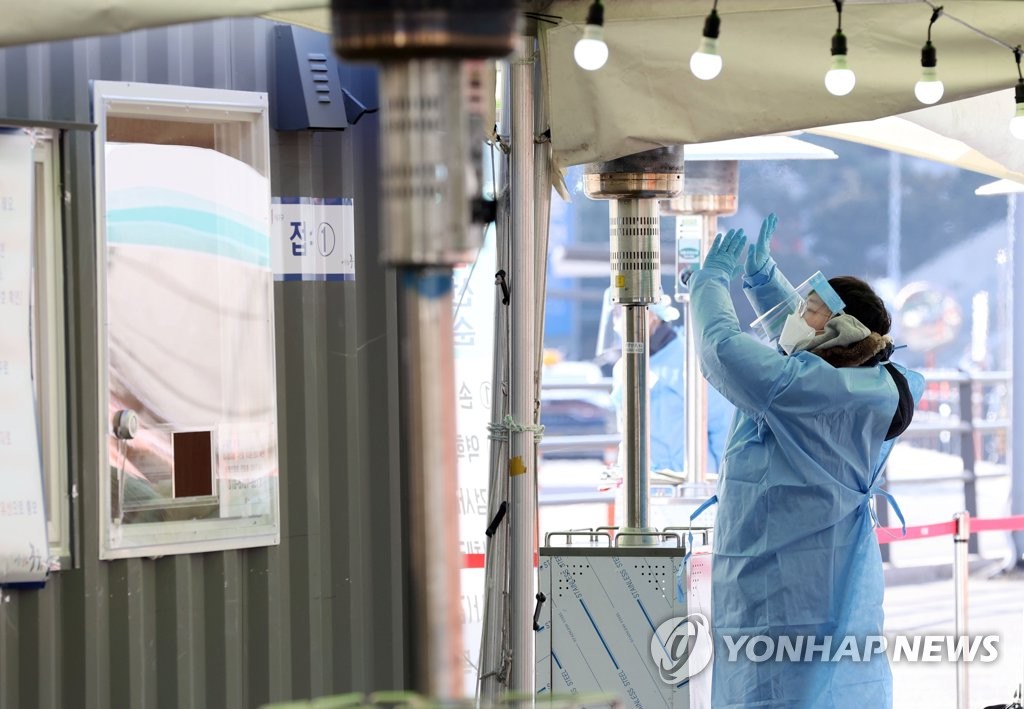 Of the newly identified local infections, 358 cases were reported in Seoul and 271 cases in Gyeonggi Province that surrounds the capital. Incheon, west of Seoul, reported 63 more cases.

South Korea had managed to bring two waves of virus infections under control since the pandemic began, but health authorities are struggling to contain the current wave because clusters continue to emerge in the densely populated capital area. At the same time, clusters showed signs of growing across the nation.

A detention center in Seoul's Songpa Ward reported 131 additional patients, raising the caseload to 945, while a logistics center in Gyeonggi's city of Icheon identified 59 more cases, with the total reaching 80.

Other major cluster infections included a nursing home in Busan, which added 41 more patients, raising the total to 47. A hospital in Daegu has reported 21 patients.

Adding woes to the nation's battle against the pandemic, the country has reported five cases of a new coronavirus variant first reported in Britain.

The KDCA said South Korea will require foreigners to test negative for the novel coronavirus before arrival, starting at airports next Friday.

Foreign arrivals must have a negative polymerase chain reaction (PCR) coronavirus test taken within 72 hours before their departure to South Korea, the KDCA said.

The rule for foreigners arriving at South Korean ports via passenger ships will be implemented Jan. 15. 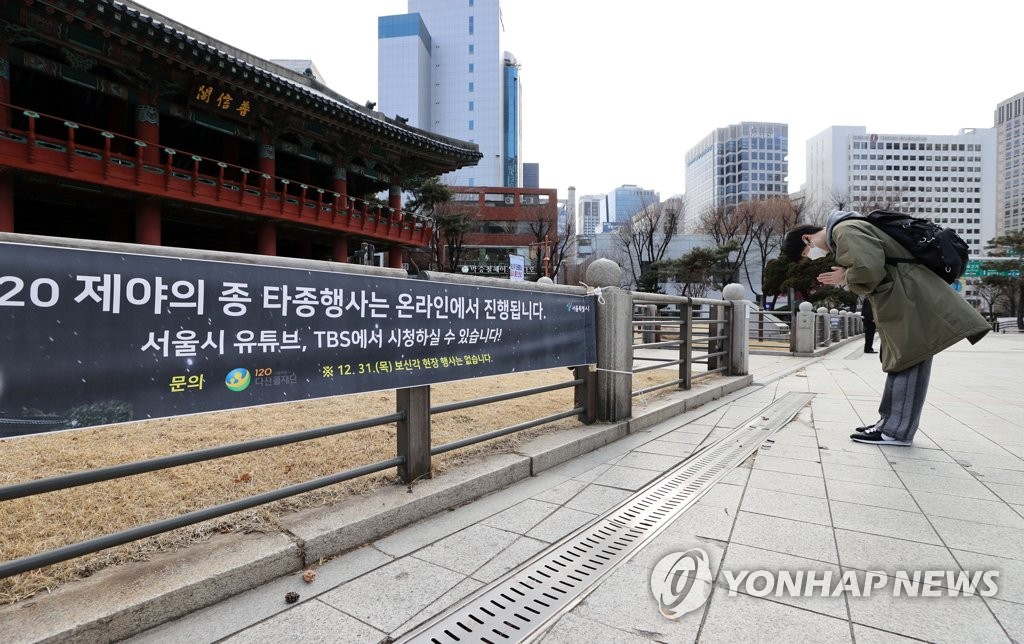 The number of seriously or critically ill COVID-19 patients reached 354, compared with 344 from the previous day.

The total number of people released from quarantine after making full recoveries stood at 42,953, up 682 from the previous day.

The country, meanwhile, added 25 imported cases, increasing the total to 5,410.
Eight cases came from the United States, followed by three from Uzbekistan and one from China.