Lee, who served as prime minister under the Moon administration, made the remarks during an interview with Yonhap News Agency, also stressing that the party should play an active role in pushing for the matter in order to promote national unity.

"As this year will be effectively the last year that President Moon can work, I thought that the issue should be dealt with at an appropriate time," Lee said. "Going forward, the party should play a more active role." 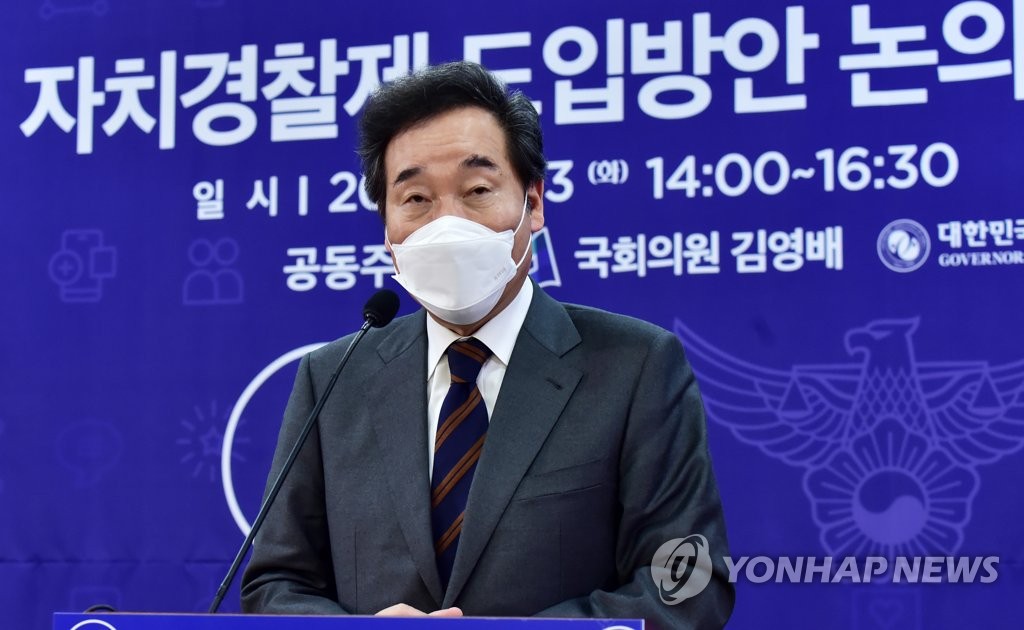