SEOUL, Jan. 2 (Yonhap) -- Justice Minister Choo Mi-ae on Saturday apologized again for a mass coronavirus outbreak at a detention center in Seoul, saying the country will prioritize resolving overcrowding of inmates at the facility.

Choo has been under fire for belatedly responding to COVID-19 infections at Dongbu Detention Center in southeastern Seoul, where 958 virus cases, including 916 detainees, have been confirmed.

"With priority being placed on reducing overcrowding at the facility, we will transfer inmates who test negative for the virus to other correctional centers, following the fifth round of full-scale testing," Choo said in a social media post.

She said the government will allow every inmate who has come in close contact with virus patients to stay in a one-person cell to prevent further spread of the virus. 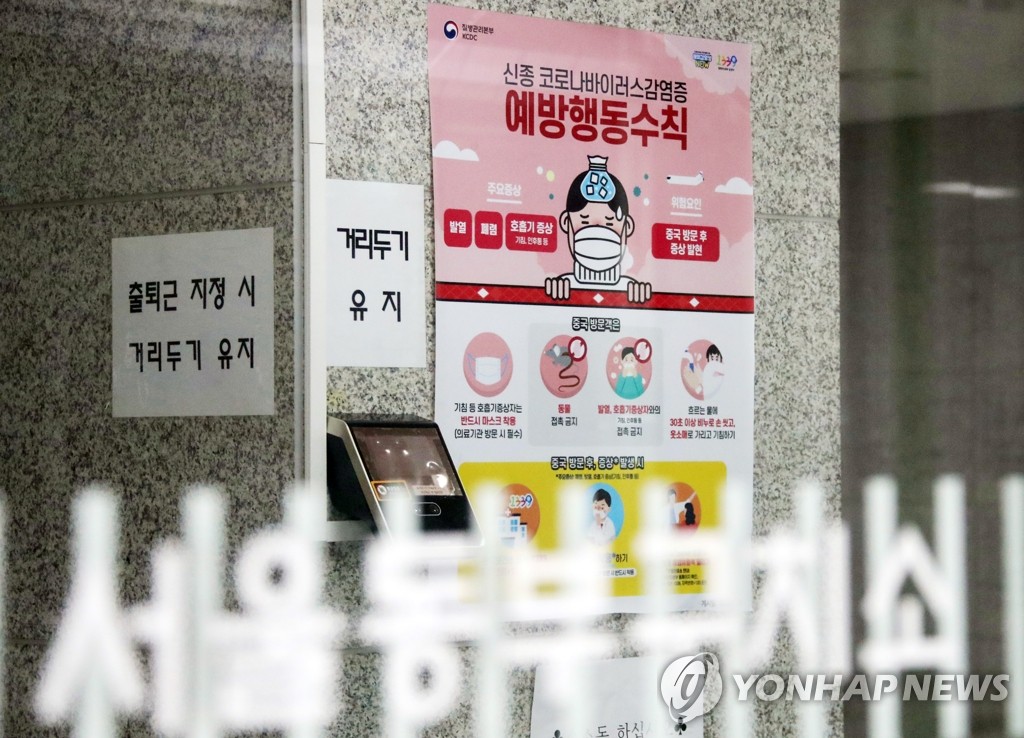 "I feel sorry again for the outbreak of cluster infections at the detention center," Choo said. She had apologized on social media the previous day.

Critics say she has failed to react quickly to the mass outbreak at an early stage, as she has been too preoccupied with a tug-of-war with Prosecutor General Yoon Seok-youl over prosecution reform.

Earlier in the day, Prime Minister Chung Sye-kyun and Choo visited the facility, where a meeting over the virus response was held.

Chung called for a swift response to the situation, warning that further failure to stem the spread of the virus could lead to public distrust toward the government.

The health ministry plans to send an emergency response team to the correctional facility Sunday, and health authorities decided to increase the number of coronavirus investigators dispatched to the center. 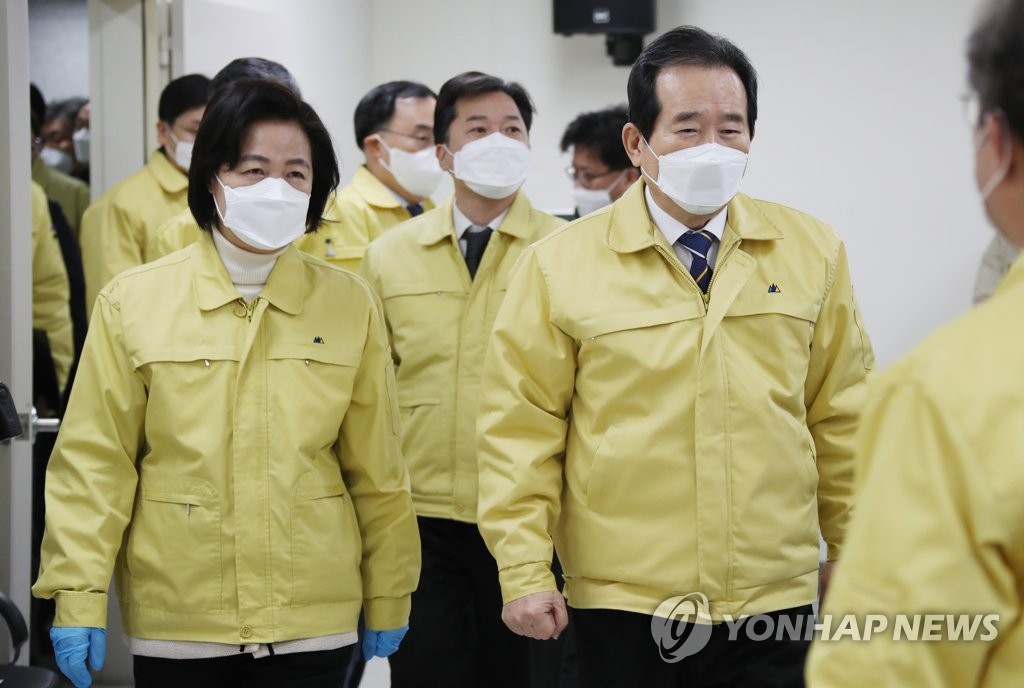