SEOUL, Jan. 3 (Yonhap) -- The leadership of the ruling Democratic Party (DP) said Sunday two imprisoned former presidents must display remorse if they are to be pardoned.

This came in response to DP Chairman Lee Nak-yon's remark on Friday he would ask President Moon Jae-in to grant pardons to Park Geun-hye and Lee Myung-bak, two former conservative presidents in jail for corruption and influential-peddling charges. 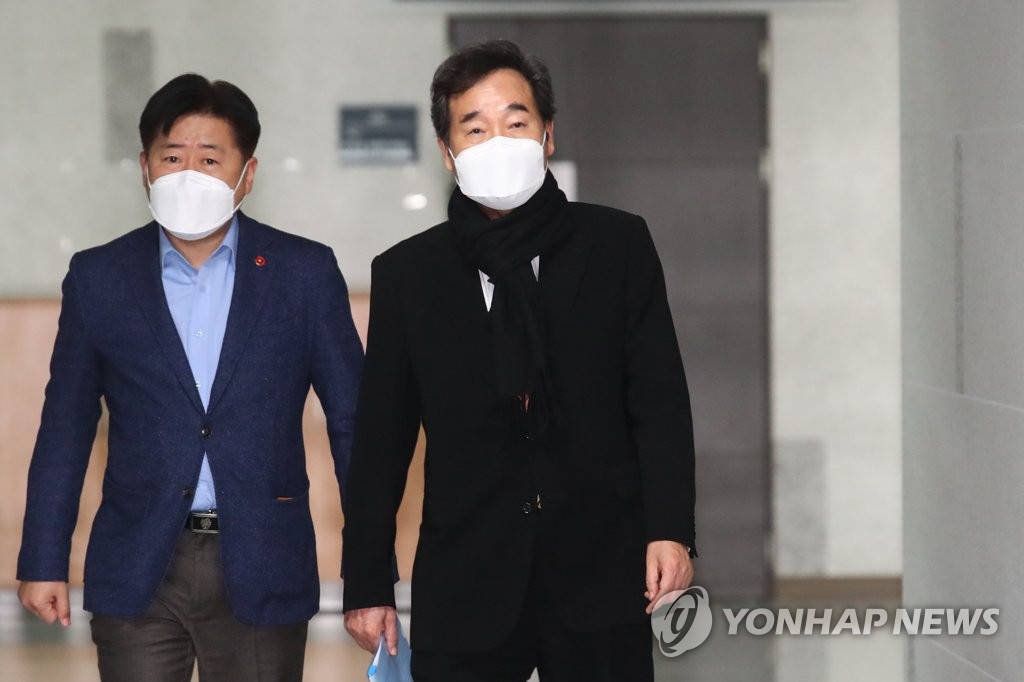 Following a meeting among senior party officials, including Lee Nak-yon, DP spokesman Choi In-ho said, "We agreed that public consensus and remorse from the individuals involved are important in this matter," in reference to the two ex-presidents.

"Going forward, we'll respect opinions from the public and members of our party," Choi added.

As for how the rest of the DP viewed Lee's remarks on pardons, Choi said, "We understood his words as coming from his sincere hope for bringing the country together." 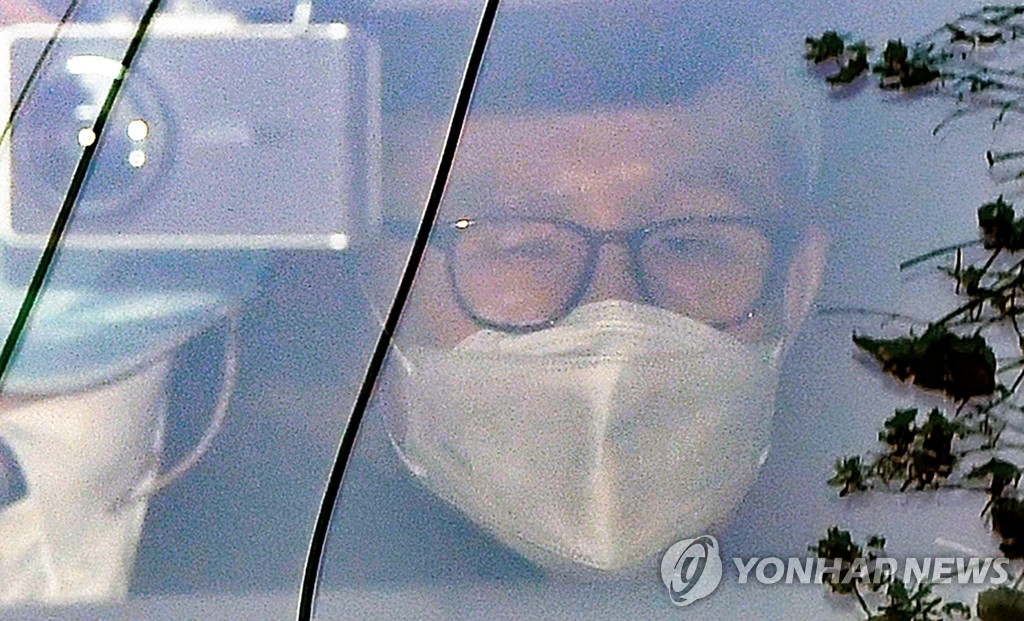 Lee Nak-yon had said Friday that his party should assume an active role in pushing for the pardons and promote national unity.

He reiterated that position Sunday following his meeting with senior DP officials.

"The top priority is to overcome the national crisis brought on by COVID-19 and restore the economy. In order to do so, we need the strength of a unified nation," he said. "I believe our politics should transcend partisanship defined by hostility and conflict and should instead become something that can achieve national unity."

Asked if granting pardons to two ex-presidents will help unite the nation, Lee said, "It is part of the process."

Lee also rejected speculation that he had spoken to Cheong Wa Dae before remarking on presidential pardons.

Lee Myung-bak, who governed the country from 2008-2013, is serving a 17-year prison term after being convicted of corruption, while his successor Park Geun-hye received her 20-year sentence last summer after being impeached over a far-reaching corruption and influence-peddling scandal. 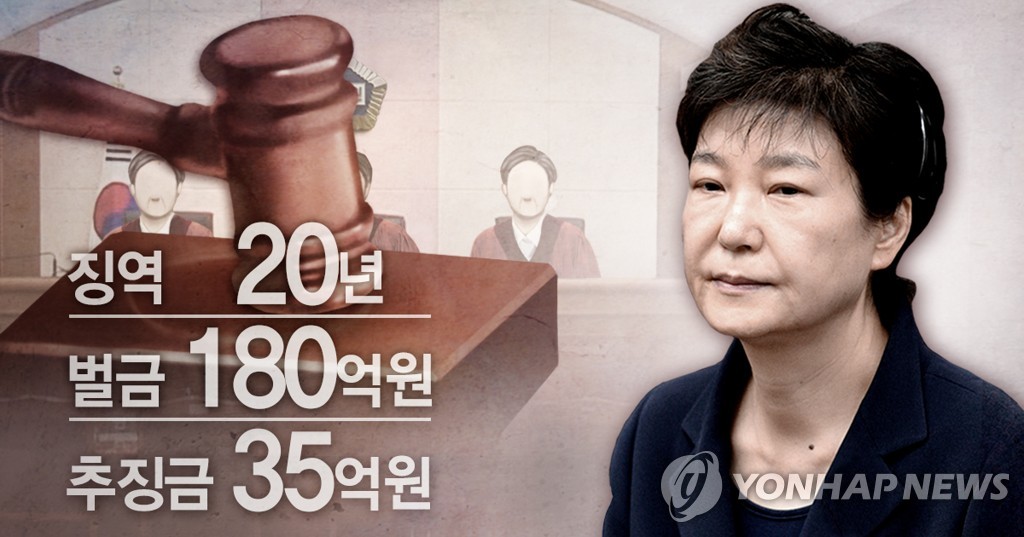