SEOUL, Jan. 4 (Yonhap) -- Heading into his second season as manager of the Samsung Lions, Huh Sam-young says he will try not to make the same mistakes that he did as a first-year skipper.

Having his lineup bolstered by a couple of new bats should also come in handy for the Korea Baseball Organization (KBO) club.

In a phone conversation with Yonhap News Agency on Sunday, Huh pointed to signings of first baseman Oh Jae-il and outfielder Jose Pirela as key offseason moves for his club.

"Clearly, we'll have a better team than last year," Huh said. "We had holes at first base and one of the outfield positions, and Oh and Pirela address those issues." 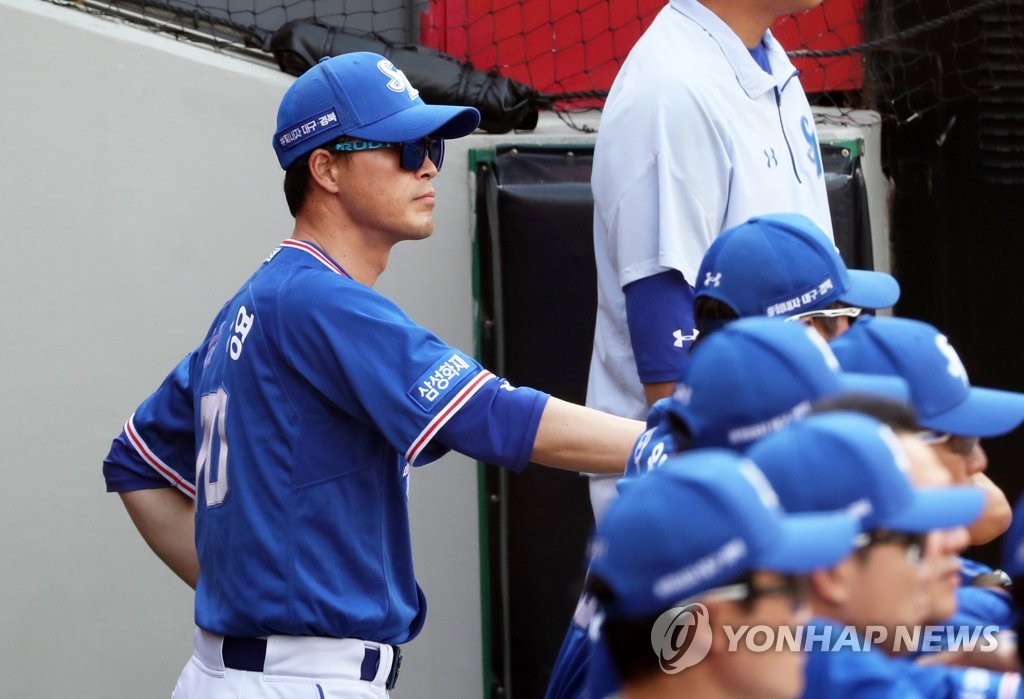 The 48-year-old manager added, "It's important for me not to repeat the same mistakes. This year, my coaches, players and I will all stay true to our fundamentals."

Specifically, Huh said he lost sight of bigger goals when the Lions got off to a strong start.

"I tried too hard to stay where we were and forgot about the basics," he said. "In terms of managing injured players and sticking to fundamentals, I'll try to be better than last year."

The Lions finished last season in eighth place among 10 clubs, with a win-loss-tie record of 64-75-5. They've now missed the postseason in a club record fifth consecutive seasons.

Huh, former head of the data analysis department for the Lions, used 137 different starting lineups in 144 games, the second most in the league. It was partly because Huh wanted to keep his players on their toes and give versatile, utility-type players a chance to play. But it was also because Huh often scrambled to find guys to play certain positions.

First base was one of them. 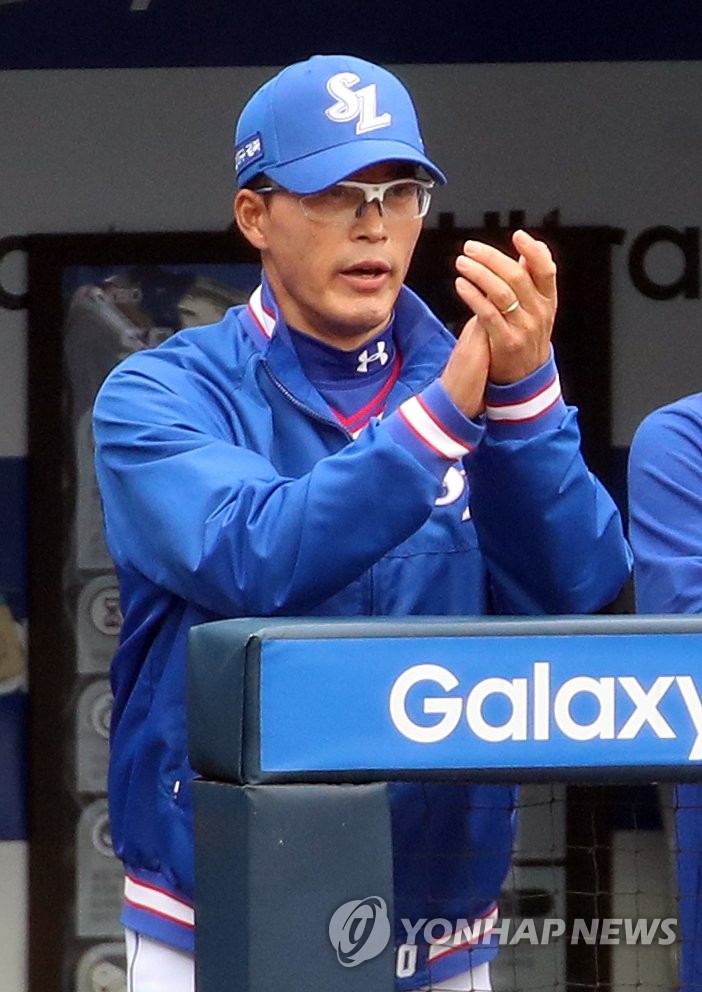 It's a position often reserved for one-dimensional players who often hit in the middle of the lineup and make up for their defensive shortcomings with their bats. But the Lions, which went through three first basemen, ranked ninth in the KBO in the on-base plus slugging percentage (OPS) from the first base position with .713. The league average was .801.

The back end of the deal for the 34-year-old could be an albatross for the budget-conscious Lions, but Huh isn't looking that far down the road.

"We didn't have an everyday first baseman in 2020. And though it's hard to predict Oh Jae-il's numbers for 2021, it's clear that we finally have someone who can man first base and bat in the heart of our lineup," the manager said. "If he can play at first base more than 80 percent of the time, it'll definitely help our team." 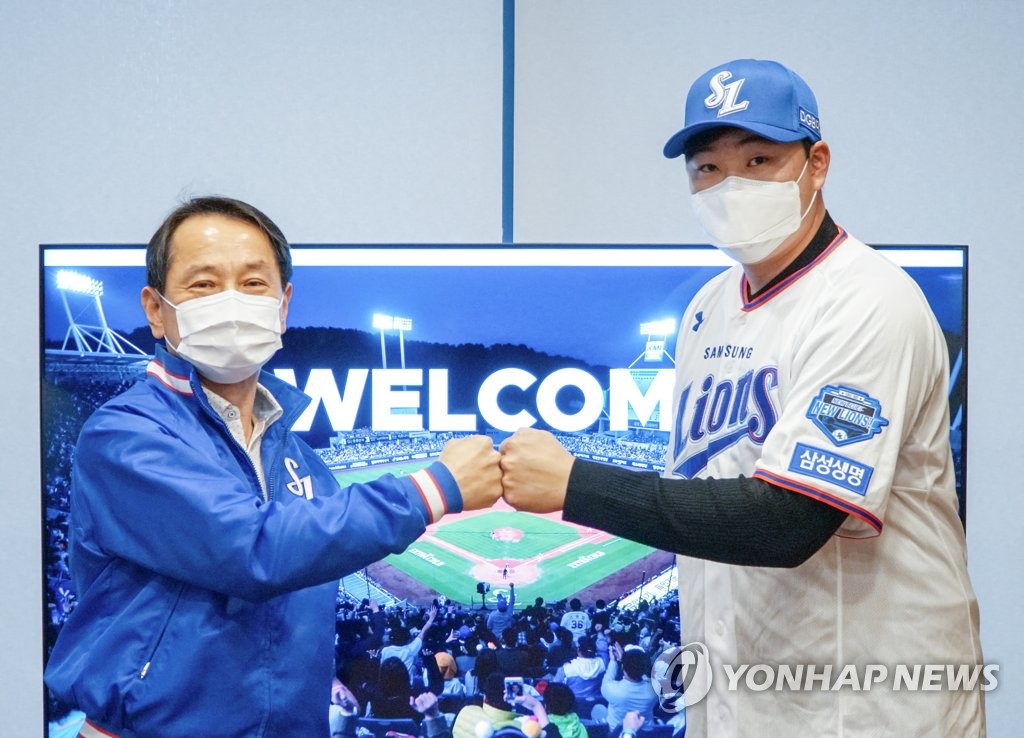 As much as he likes flexibility, Huh said he would rather not tinker with the middle of the lineup in 2021. He said Oh and Pirela, who brings some major league experience, will be fixtures in the middle and will help lift pressure off other veterans who looked out of depth at times in 2020.

On the mound, the Lions saw the emergence of young starters Choi Chae-heung and Won Tae-in, and the bullpen boasted some lively arms.

Huh said he is counting on more experienced pitchers, including former major league closer Oh Seung-hwan, to provide some stability and leadership.

"For pitchers, experience can be a useful tool in key situations," Huh said. "If we can have the right balance between young and veteran pitchers, we'll have a strong staff." 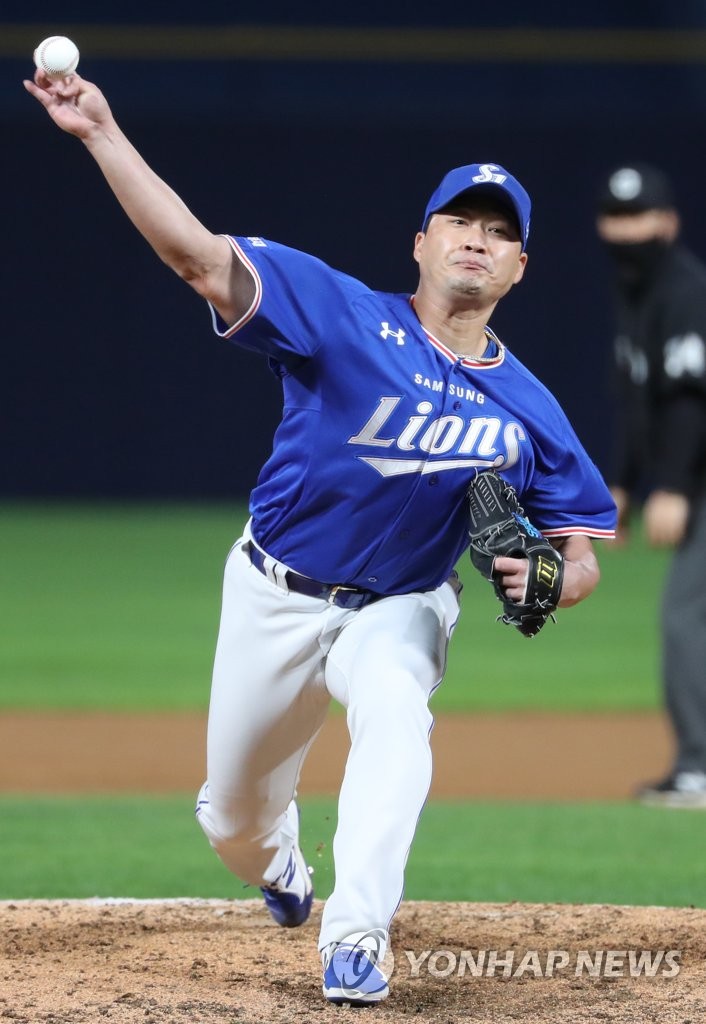