Daewoo E&C has obtained the deal from the state-run General Company for Ports of Iraq (GCPI) to build a tunnel, a container terminal and roads to the Al Faw port in Basra, the company said in a statement.

"The company participated in the port construction project from 2013. In the previous deal, we already won a 1.2 trillion-won order to build a terminal, a seawall and other facilities at the port," a company spokesman said.

The combined value of the two deals the company has earned reaches 4.1 trillion won, he said. 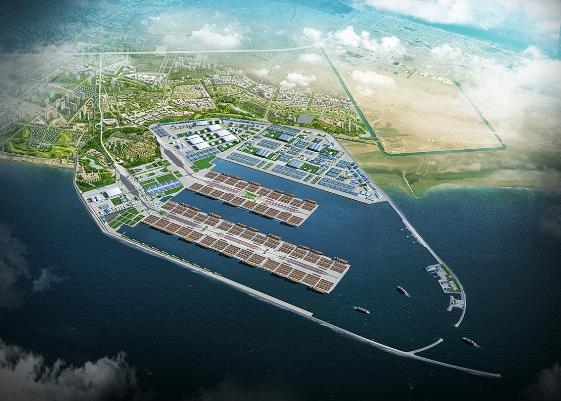