SEOUL, Jan. 4 (Yonhap) -- South Korea is in talks with the United States to cover the wages of Korean employees at the U.S. Forces Korea (USFK), an official said Monday, in an apparent move to avoid another furlough amid the stalled defense cost-sharing negotiations.

The prolonged deadlock in the talks determining Seoul's share of the costs to keep American troops here potentially puts thousands of Korean workers at USFK at risk of being forced to take unpaid leave again this year.

About 4,000 of them were furloughed for months last year due to the absence of a new deal, known as the Special Measures Agreement (SMA), until Seoul and Washington agreed to a deal in June to pay their wages first to ensure their job security.

A defense ministry official said Monday that similar talks are under way for this year.

"Negotiations are under way toward a direction in which our government will pay the wages upfront," the official said, adding that discussing the wages is not included in the SMA talks.

Last year, the two sides agreed for Seoul to pay about US$200 million by the year-end to cover the wages and subtract that amount from the total contribution Seoul agrees to make under a new SMA.

The defense cost-sharing negotiations remain stalled after Washington demanded a 50 percent increase from the previous deal, saying Seoul should pay more for its defense. South Korea has offered a maximum 13 percent raise.

The fresh talks on funding wages have spawned concern that the two allies could be faced with challenges in the coming SMA negotiations.

A foreign ministry official dismissed the concern, saying both sides remain committed to reaching a new agreement as early as possible.

"We are only discussing the worker employment issues based on that shared position that we intend to reach an agreement at an early date," the official said.

The last SMA deal expired at the end of 2019, under which Seoul agreed to pay $870 million. 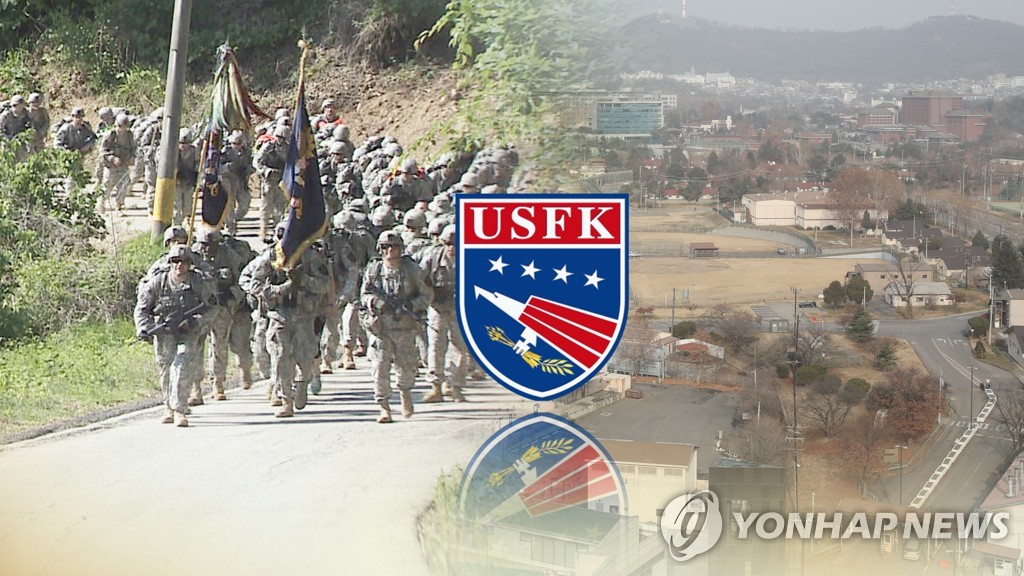 S. Korea in talks with U.S. to cover wages of Korean workers at USFK: official

S. Korea in talks with U.S. to cover wages of Korean workers at USFK: official