SEOUL, Jan. 5 (Yonhap) -- South Korea's daily new coronavirus cases fell back sharply to slightly over 700 on Tuesday as the country extended tougher social distancing guidelines and stepped up monitoring of nursing homes and other virus-prone facilities. 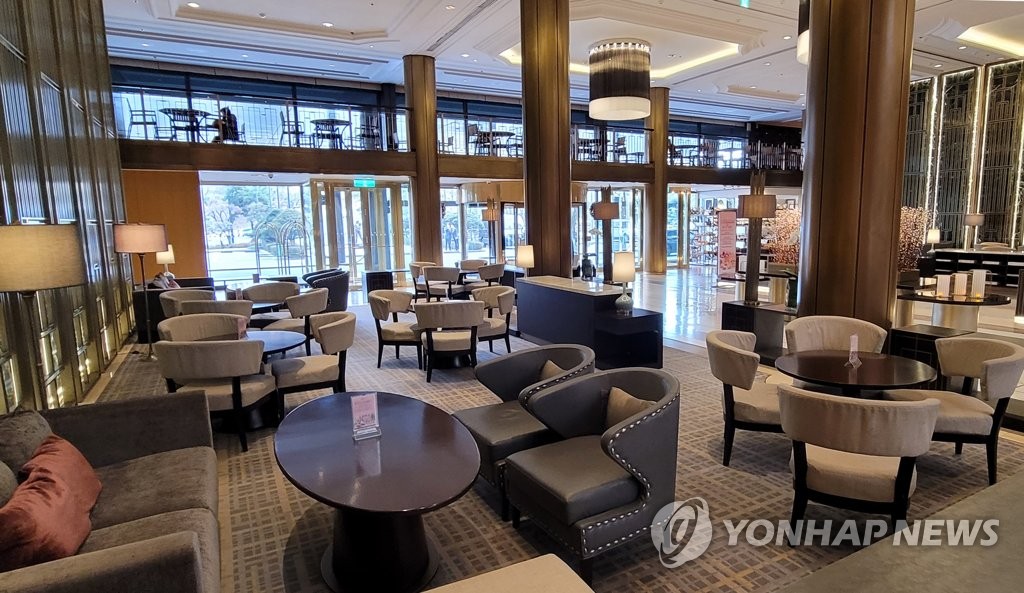 Despite the still high number of new cases, authorities said the third wave of the pandemic is within a manageable level, citing the daily average of new cases, group infections and the reproduction rate.

As the country has reported 10 cases of a more transmissible coronavirus variant first reported in Britain, South Korea has been tightening restrictions on the entry of foreigners.

KDCA chief Jeong Eun-kyeong said Monday that the "silent spread" of the virus, group infections at high-risk facilities and the new COVID-19 variant will decide the fate of the third wave. 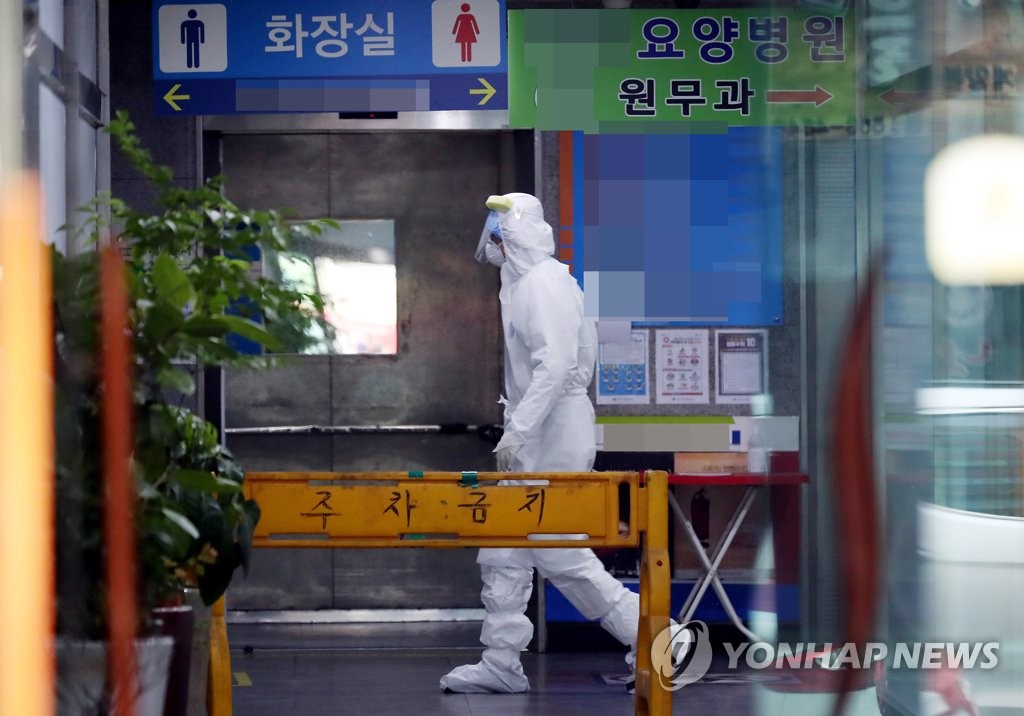 Of the newly identified local infections, 193 cases were reported in Seoul and 214 cases in Gyeonggi Province that surrounds the capital. Incheon, west of Seoul, reported 48 more cases.