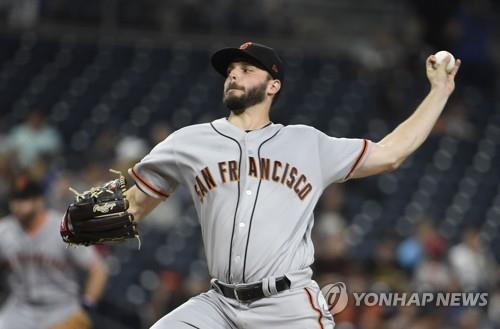 Suarez made his major league debut with the San Francisco Giants in 2018, three years after being selected by the club in the second round of the annual amateur draft. In 56 games across three seasons, including 31 starts, Suarez went 7-15 with a 4.66 ERA. All seven wins came during his rookie season.

The Twins had been linked to Suarez for a few weeks before the deal was made official.

Suarez joins his former San Francisco teammate Casey Kelly in the Twins' rotation. Kelly signed a $1.4 million deal to return to the Twins for his third season.

Twins' general manager Cha Myeong-seok said he liked Suarez's fastball velocity and his ability to command all of his pitches.

According to Statcast, Suarez threw a four-seam fastball, slider, changeup and sinker in 2020. He averaged 91.9 miles per hour (147.9 kilometers per hour) with his four-seamer, which would have placed in the top five among KBO starting pitchers in average fastball velocity in 2020.

The Twins are now the seventh KBO club this offseason to fill up its foreign player slots, having earlier re-signed first baseman Roberto Ramos.

KBO clubs can each acquire up to three foreign players, with a maximum two pitchers. The NC Dinos, the Doosan Bears and the Kiwoom Heroes remain one player short. 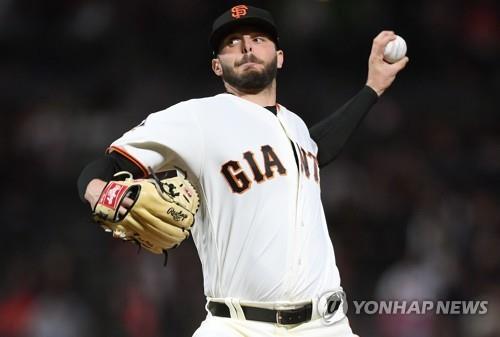