SEOUL, Jan. 5 (Yonhap) -- An estimated 10 trillion won (US$9.2 billion) in Iranian funds is frozen at South Korean banks under U.S. sanctions over Tehran's nuclear program, according to the banks on Tuesday.

Tensions between Seoul and Tehran rose this week after Iran's Revolutionary Guards seized a South Korean-flagged tanker in Persian Gulf waters, in an apparent dispute over Iran's frozen funds here.

As of September last year, about 3 trillion won worth of Iranian money was held at the Bank of Korea. The money was deposited by the Seoul branch of Bank Mellat of Iran.

Separately, about $7 billion worth of Iranian oil money was frozen at two South Korean banks -- Industrial Bank of Korea and Woori Bank.

Hossein Tanhaee, head of the Iran-South Korea Joint Chamber of Commerce, reportedly said last year that the amount of Iran's frozen funds in South Korea is between $6.5 billion and $9 billion.

The U.S. withdrew from Iran's landmark 2015 nuclear deal with major powers and reimposed sanctions against Tehran in 2018.

Tensions also rose as Iran reportedly began enriching uranium up to 20 percent at an underground facility in a step that moved farther away from the 2015 nuclear deal. 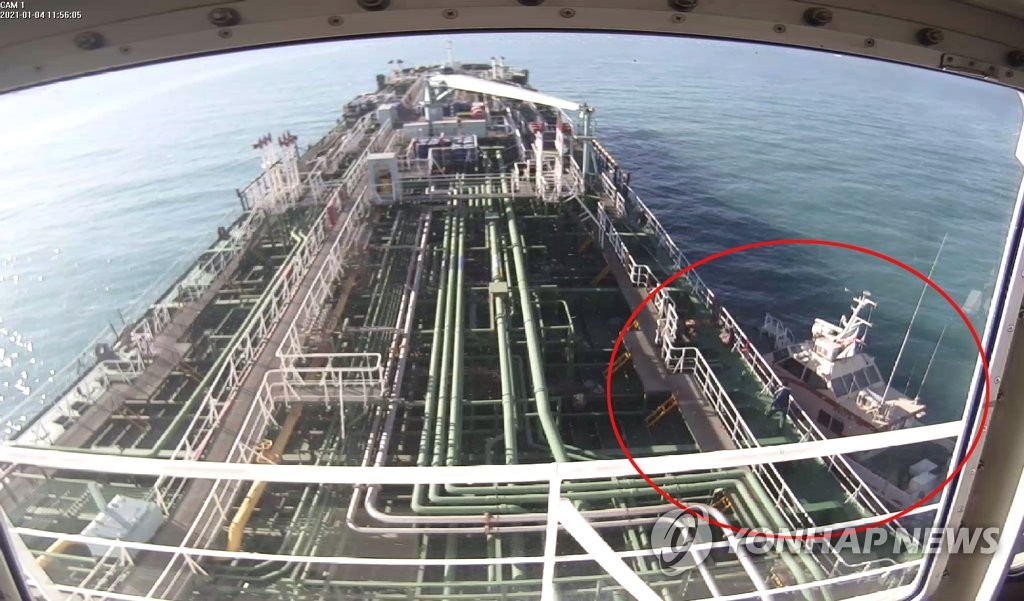