The concert, titled "IN-COMPLETE," will take place at 6 p.m. on Jan. 23, according to Pledis Entertainment.

It marks the second online event by the 13-member group following a livestreamed fan meeting held in August last year.

The self-producing band plans to perform over 20 songs with stellar performances, which will be broadcast with four cameras to allow viewers to watch the concert from four different angles at the same time, the agency said. 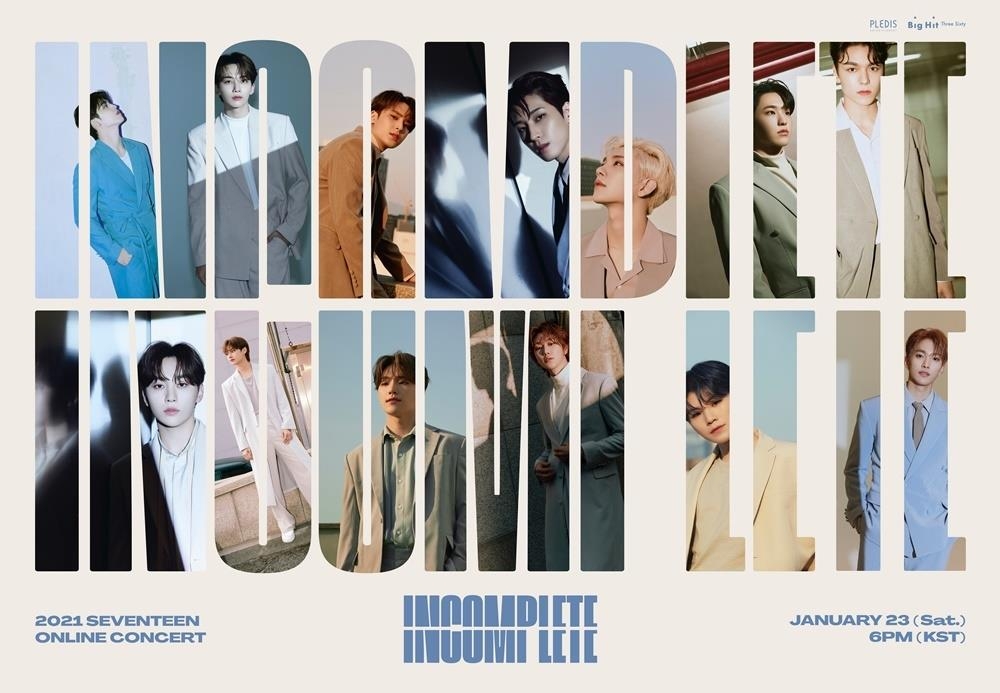 Worldwide superstar BTS was the only K-pop group that sold more albums than Seventeen.

Meanwhile, Seventeen is set to appear on "The Late Late Show with James Corden," a popular American TV show, this Wednesday (U.S. time). The group will perform "HOME;RUN," the retro-swing main track of its latest EP "Semicolon," on the show, the agency said. 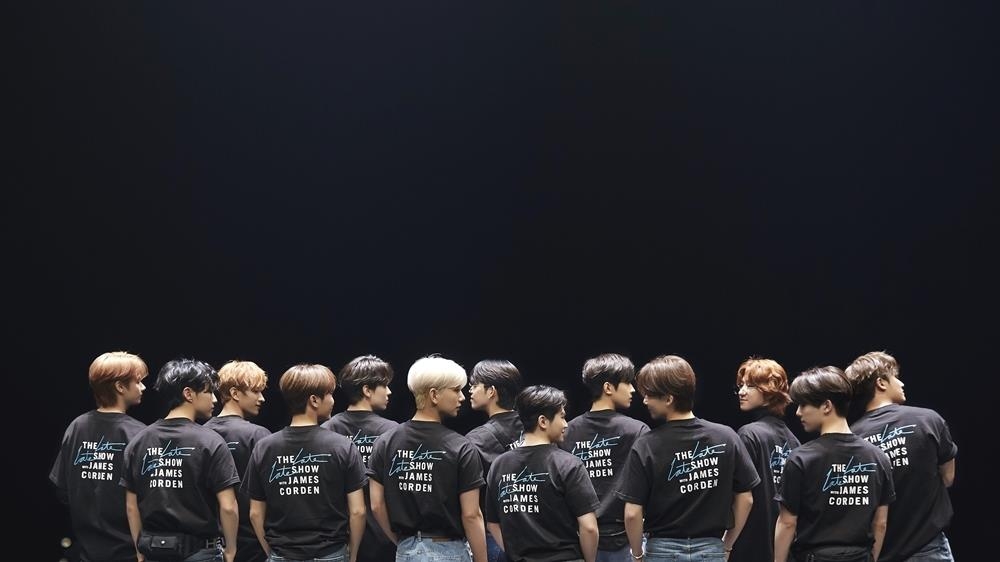