SEOUL, Jan. 5 (Yonhap) -- South Korea will dispatch a delegation to Iran to negotiate the release of a seized Korean oil tanker and its sailors, officials said Tuesday.

The delegation will be led by Koh Kyung-sok, director-general of the ministry's African and Middle Eastern affairs, he added. 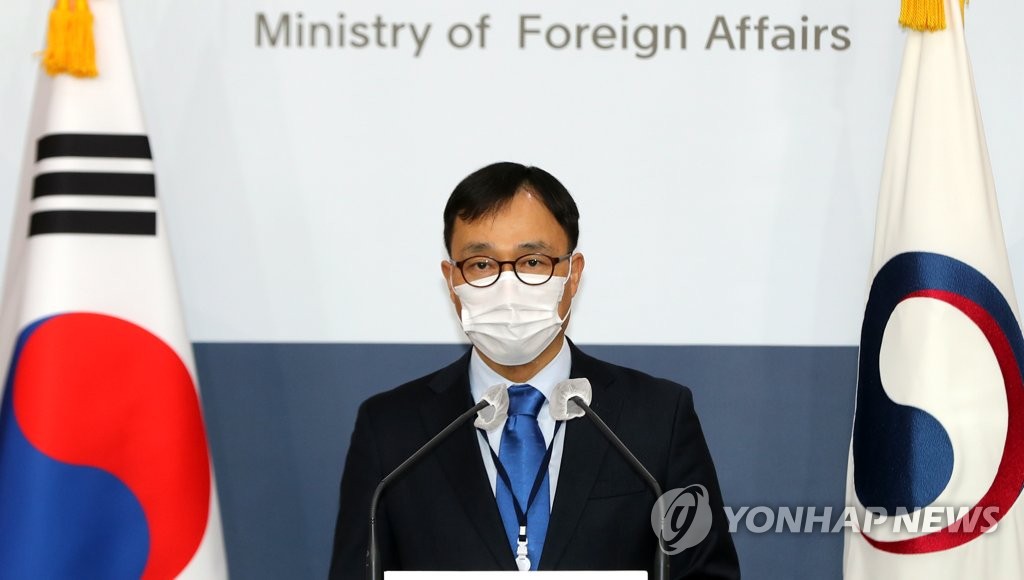 News reports said Tehran was considering proposing to Seoul that the two countries barter the frozen money for COVID-19 vaccines and other goods.