The new data plans are relatively more affordable than most existing 5G data plans that cost over 50,000 won a month.

SK Telecom Co., the country's largest carrier, has also sweetened its 5G data plans for review by the government. 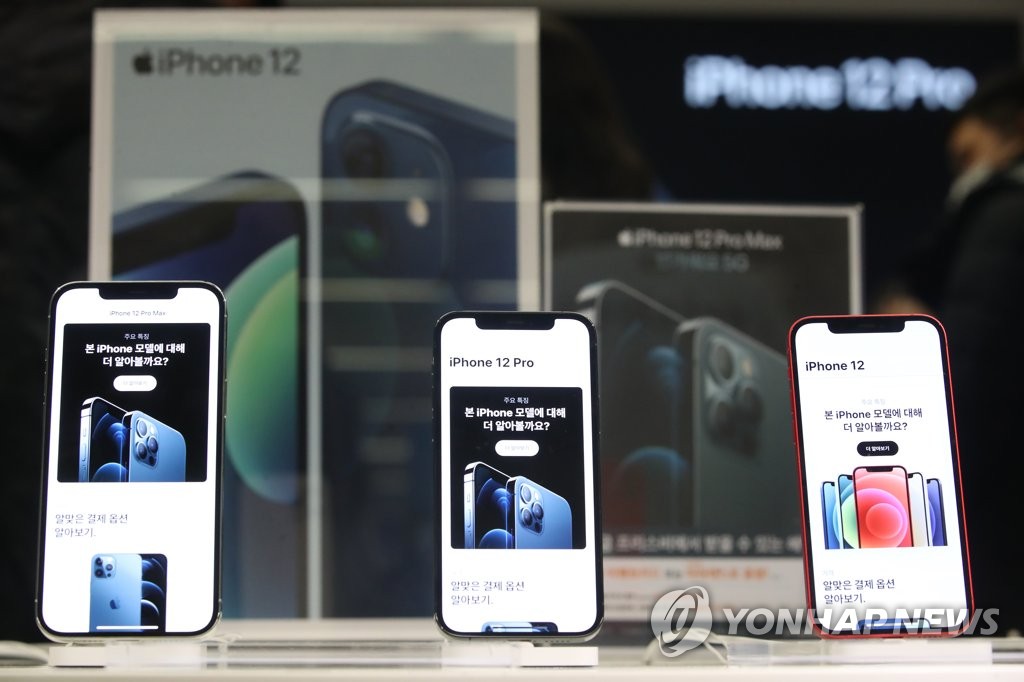 The pricing competition comes as the country has racked up a considerable 5G user base since the networks' commercialization in April 2019 -- almost 11 million as of end-November, accounting for around 15.5 percent of the total 70 million mobile subscriptions.

SK Telecom had the most 5G subscriptions in November at 5.1 million, followed by KT at 3.3 million and LG Uplus at 2.5 million.

User migration, however, has fallen short of expectations, prompting competitive pay plans by the three carriers.

The companies had initially shot for 5G subscriptions to account for up to 30 percent of their mobile users by the end of last year.

The country's 4G users, in comparison, stood at 53 million in November, accounting for 76 percent of total mobile subscriptions.

Fast-enough 4G speeds and limited coverage on the nascent network have stalled migration, with over half a million 5G users even switching to 4G LTE through August last year, according to ruling party lawmaker Rep. Hong Jung-min.

New competitive pricing, however, comes at the cost of limited data offerings.

The average 5G user used 26 gigabytes of data in November last year, according to government data.

Carriers are still betting on the lower prices to give the shove the local 5G market needs for faster migration.

"By creating low-to-mid priced plans, we hope to both reduce telecommunication costs and expand the 5G market," an LG Uplus official said.