Korean Air will hold an extraordinary shareholders' meeting on Wednesday to amend its articles of association ahead of its 2.5 trillion-won (US$2.3 billion) rights issue plan for March to sell more stocks aimed at funding the acquisition, a company spokeswoman said over the phone.

The national flag carrier plans to preemptively raise the number of shares to 700 million from the current 250 million before the share sale, she said. 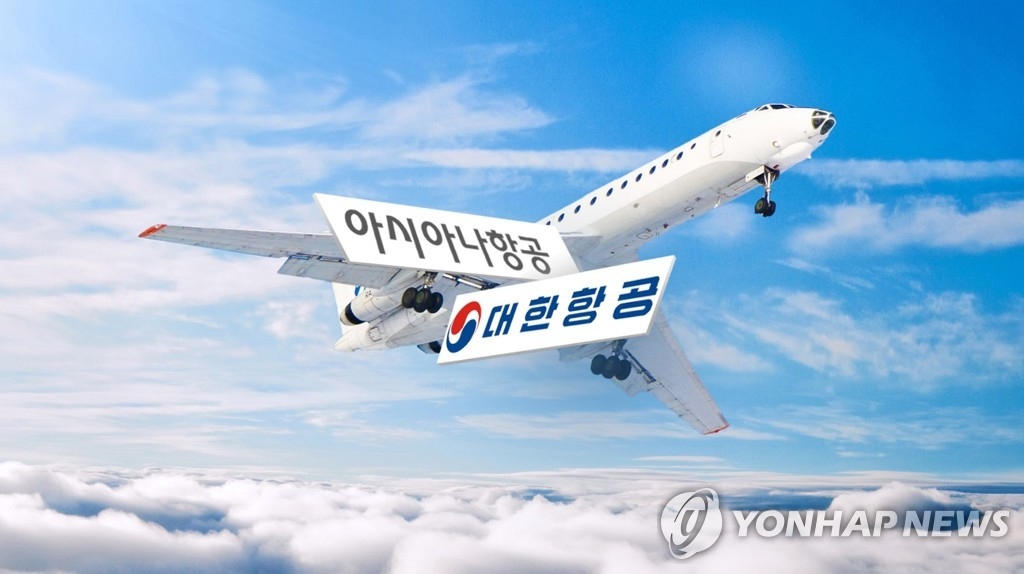 Out of the rights issue proceeds, Korean Air plans to spend 1.8 trillion won to take over Asiana, the country's second-biggest carrier.

The company began conducting due diligence on Asiana early last month to look into Asiana's cost structure, contracts and other details as it is scheduled to come up with a post-merger integration plan by March 17, Korean Air President Woo Kee-hong said last month.

To proceed with the deal, Korean Air plans to submit documents to antitrust authorities in the countries to which the carrier flies by Jan. 14 for review of the merger.

The NPS, the second-largest shareholder in the airline with an 8.11 percent stake, said Korean Air signed a deal to acquire the debt-laden Asiana without conducting proper due diligence, which may hurt Korean Air shareholders' value.

But the state pension fund's objection alone is widely expected to not be a drag on Korean Air's plan to change its articles of association given Korean Air parent Hanjin KAL Corp. and related parties collectively hold a 31.13 percent stake in the carrier.

Korean Air to change articles of association for Asiana takeover

Korean Air to change articles of association for Asiana takeover