The two nations held the third round of the Korea-Pakistan Joint Trade Committee virtually, according to the Ministry of Trade, Industry and Energy.

During the meeting, Seoul requested that Islamabad consider using South Korean consortiums in the planned construction of two hydroelectric power plants with a capacity of 470 megawatts (MW) and 215 MW, respectively.

The combined size of the project is estimated at US$1.58 billion.

Pakistan said it will positively review having South Korean firms participate in such projects, pointing out that it is also sparing no efforts to build more plants to overcome electricity shortages.

During the meeting, the trade ministry requested that Pakistan extend tariff deductions on South Korean automakers with production lines in Pakistan as well. 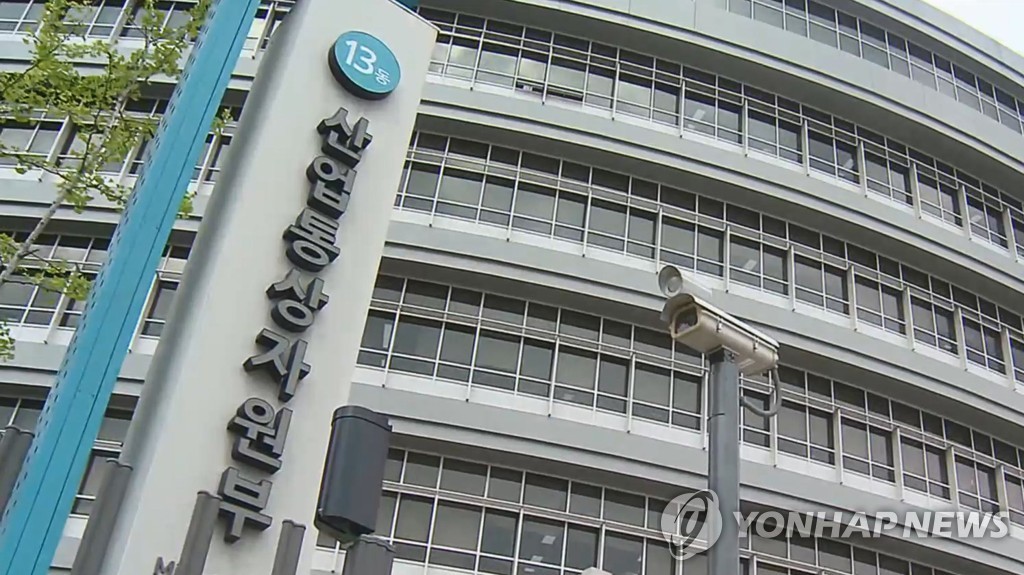