The allies held a scaled-back version of their original wintertime drills, codenamed Vigilant Ace, from Dec. 7-11, involving fighters, such as F-15K and KF-16 jets from South Korea and F-16s from the U.S., according to the source.

The annual Vigilant Ace exercise was replaced with a smaller training starting in 2018 to support diplomatic efforts to denuclearize North Korea.

"It was a regular training to check the allies' capability to carry out combined operations," an Air Force officer said. 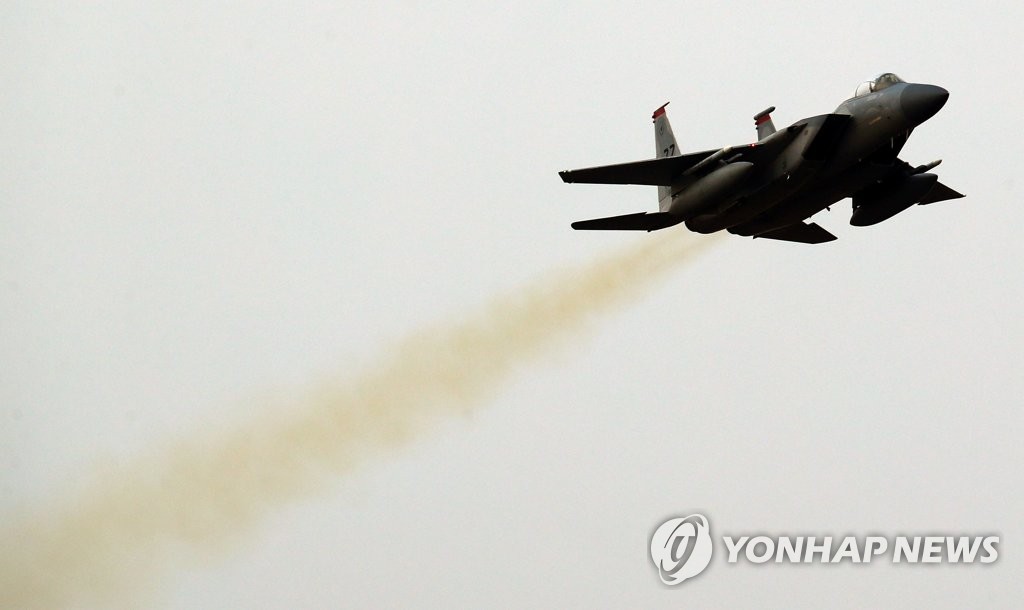