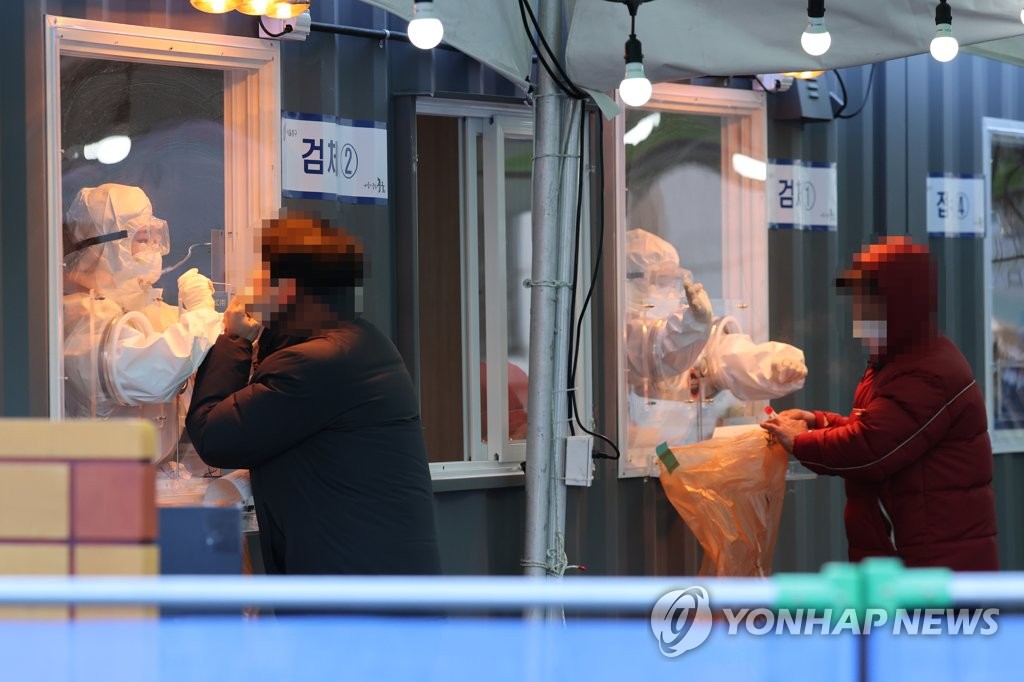 Authorities said the current pace of the pandemic is within a manageable level, saying there have been no patients waiting for hospitalization in the Seoul metropolitan over the past three days.

"The preemptive testing and the public's cooperation with the social distancing guidelines is slowly showing effectiveness," Yoon Tae-ho, a senior health ministry official, said in a briefing.

As long-term care facilities and detention centers have reported a rising number of new cases, health authorities plan to increase testing and step up monitoring on such facilities to detect patients at an early stage and prevent mass infections.

The justice ministry said it is considering conducting full-on COVID-19 testing on all inmates and staff at 52 correctional facilities nationwide in a bid to contain further spread of the virus. 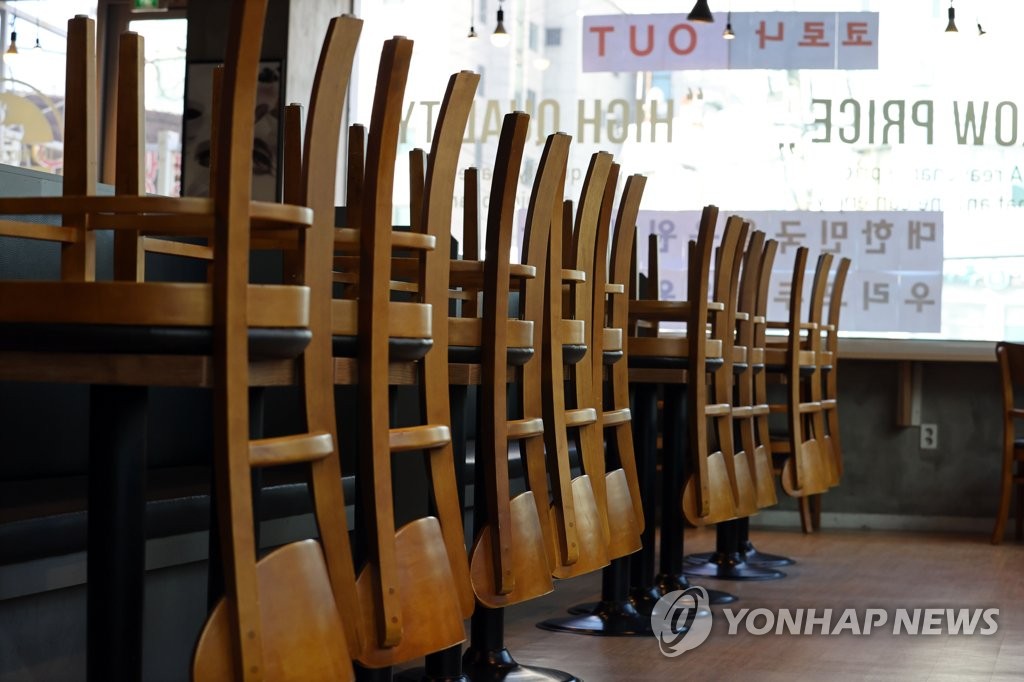 The extended virus curbs, however, have drawn strong complaints from small merchants and gym operators, who criticize authorities of implementing "unfair" and "arbitrary" distancing guidelines on businesses.

While Level 2.5 distancing bans indoor sports facilities, authorities eased regulations on taekwondo and ballet centers, which are registered as private education institutes, allowing them to open classes with a cap of nine people.

Authorities said they will complement guidelines for indoor sports facilities to effectively limit people's activities and lessen the burden on business operators.

"We will consider all possibilities to complement (distancing guidelines) and discuss ways to improve fairness issues raised by (business owners) to announce new measures," Yoon said. 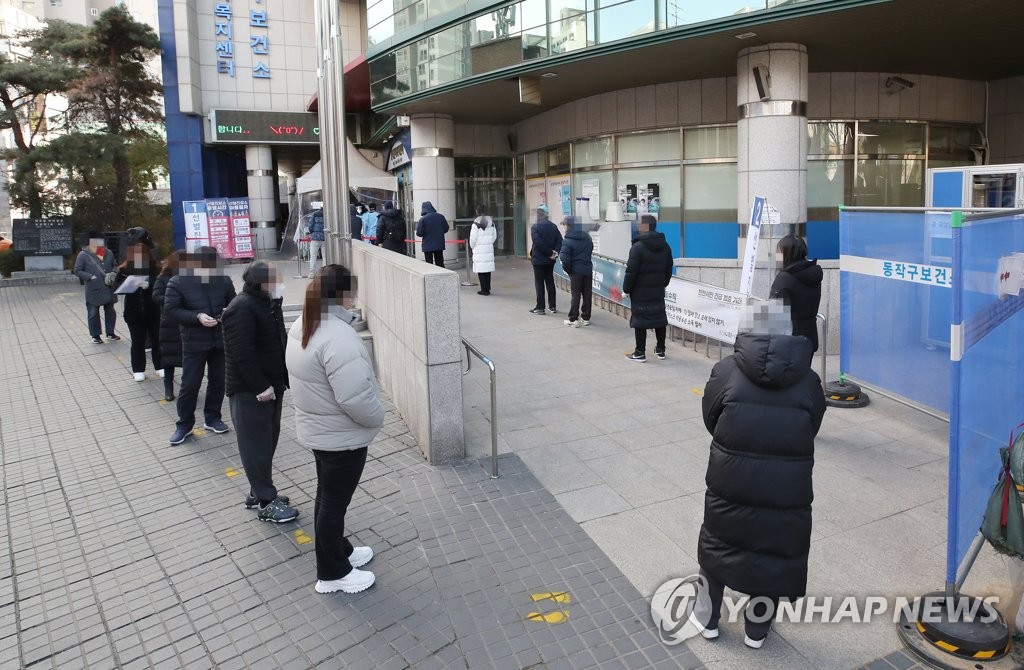 A prison in eastern Seoul has reported a total of 1,118 patients since the first confirmed case on Nov. 27, the KDCA said.

(LEAD) New cases below 1,000 for 2nd day amid tentative signs of slowdown

(LEAD) New cases below 1,000 for 2nd day amid tentative signs of slowdown