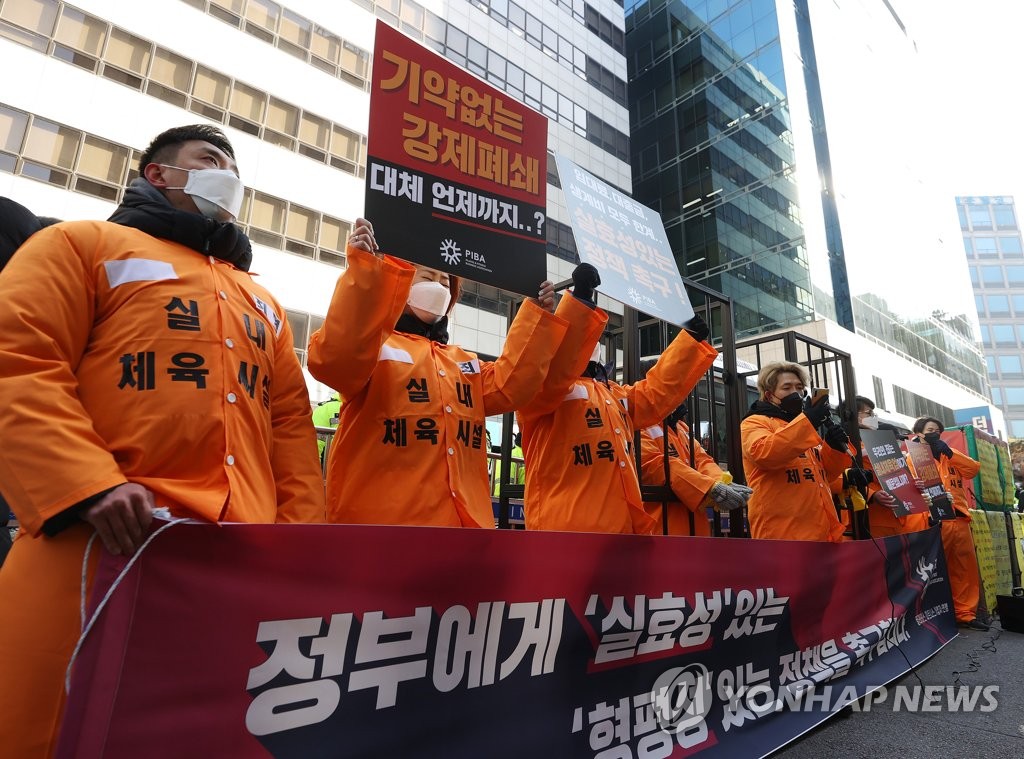 "While the rules were made through painstaking consideration by the government, they must be supplemented if the rules aren't accepted by those affected in the field," Chung said during an interagency meeting on the COVID-19 response held at the government complex in Seoul.

Chung also said the government will launch a joint ministerial task force on public inoculation against COVID-19 this week and promised to thoroughly prepare for the public inoculation program through every step of the process, from arrival and vaccination to post-management.

The prime minister said the government will announce its vaccination plan as soon as it is established. 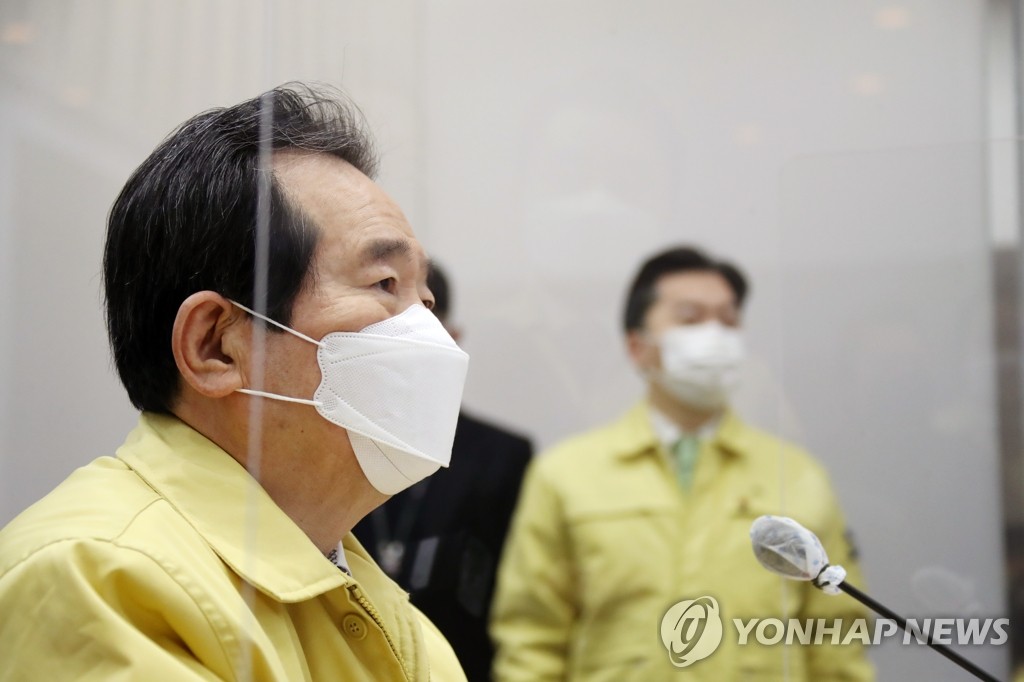