SEOUL, Jan. 6 (Yonhap) -- South Korea's science ministry said Wednesday it has started manufacturing a space telescope in a joint project with the U.S. National Aeronautics and Space Administration (NASA) and the California Institute of Technology (Caltech).

The Ministry of Science and ICT said NASA has approved the preliminary design for the Spectro-Photometer for the History of the Universe, Epoch of Reionization and Ices Explorer (SPHEREx), paving the way for its construction. 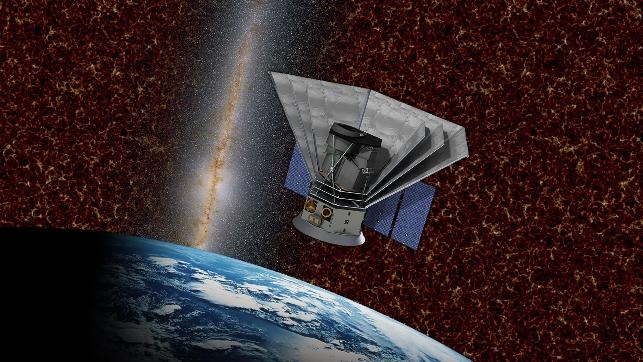 The space telescope was first planned and proposed to NASA through joint research between the Korea Astronomy and Space Science Institute (KASI) and Caltech, the ministry said.

KASI is the only non-U.S. institute to take part in the project, which also includes NASA's Jet Propulsion Laboratory and Ball Aerospace.

SPHEREx, which is set to launch as early as 2024, will use spectroscopy to map the entire sky four times during its 2 ½-year mission to create a database of stars and galaxies, according to South Korea's Ministry of Science and ICT.

The ministry said the 3-D data gathered by the telescope could help unlock the mysteries of space, such as the universe's early formation.

A KASI researcher said the institute will build a filter for the space telescope and also hardware to test the telescope's instruments.

South Korea has increased efforts in space projects recently, with the country aiming to launch its first homegrown space rocket in October this year.