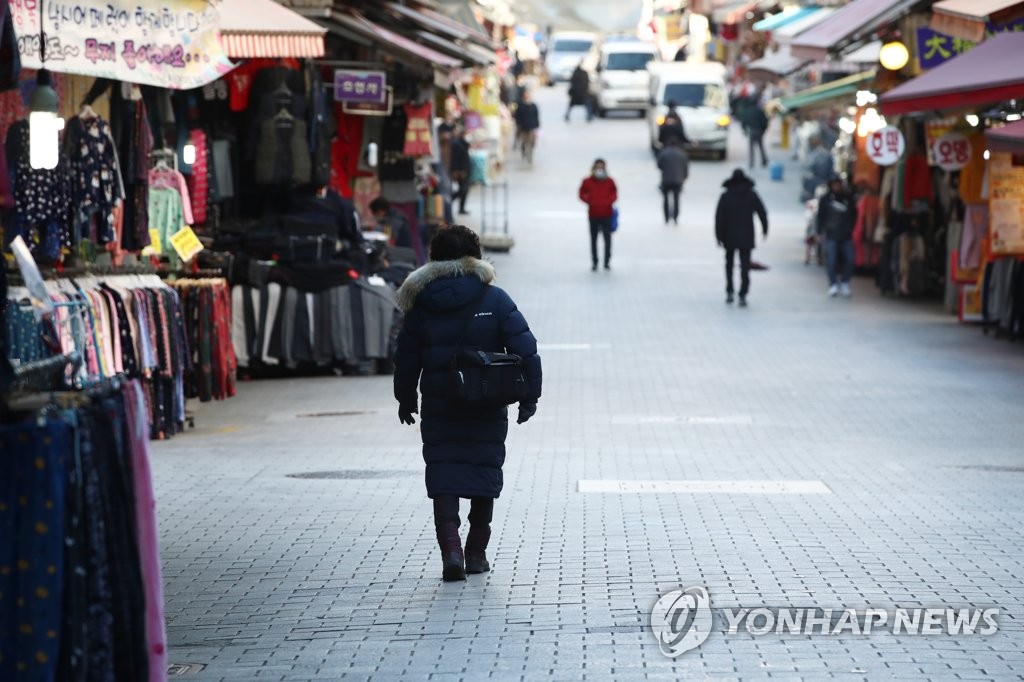 It marks the third round of emergency handouts in response to the pandemic, including the 14.3 trillion-won stimulus checks for all households doled out in May.

Shop owners will receive funds of up to 3 million won depending on the nature of their businesses. Owners of facilities that have been suspended under the country's social distancing rules will receive the highest amount, according to the ministry.

Vice Finance Minister Kim Yong-beom said it is too early for the government to mention about another round of relief funds, an idea being floated by the ruling party.

The Democratic Party has kicked off its deliberations for a fourth round of emergency funds, exploring whether to provide the money to all households. 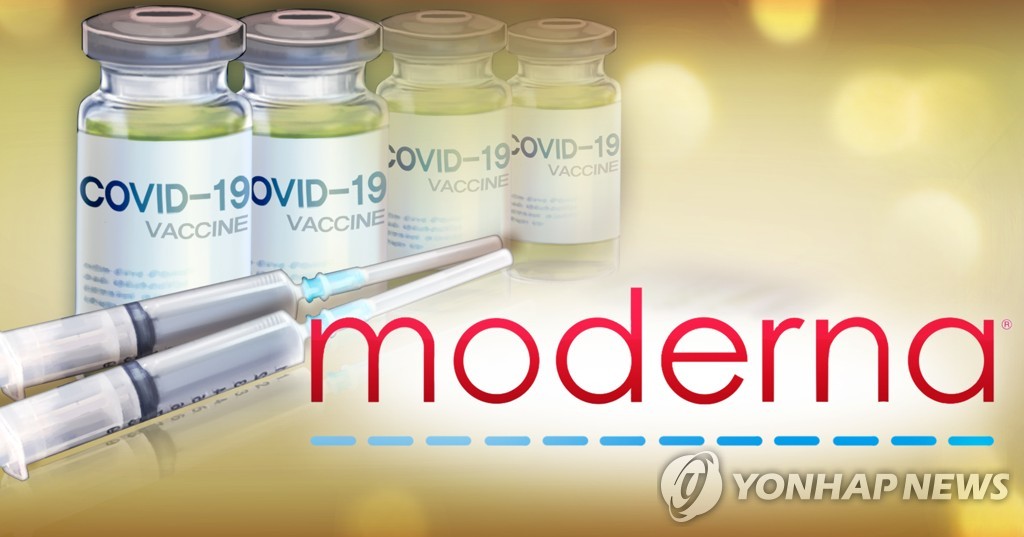