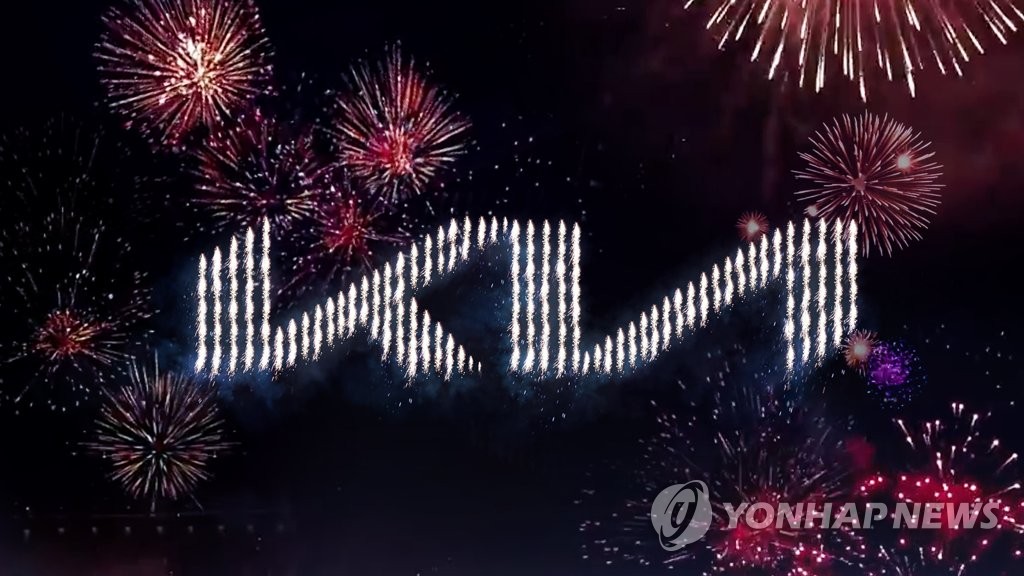 The company's name will change to Kia Corp. from the current Kia Motors Corp., with its brand slogan to "Movement that inspires" from "The Power to Surprise," Kia said in a statement.

A company slogan is a short phrase that follows its brand name in advertisements and marketing materials. It can be a powerful marketing tool as is the case with Nike's "Just Do It" and Apple's "Think Different."

Kia plans to release the company's detailed strategy involving the change of its logo and brand slogan in the New Kia Brand Showcase online event on Jan. 15.