SEOUL, Jan. 6 (Yonhap) -- The government is verifying facts related to Iran's seizure of a South Korean tanker to see whether the decision to hold the ship was based on legally valid grounds, the foreign ministry said Wednesday.

This is among the possible legal action the government is preparing as part of its response to Iran's repeated assertion that the MT Hankuk Chemi was seized in the Strait of Hormuz early this week for alleged marine pollution, the ministry said in a report submitted to the National Assembly.

"The ministry is verifying facts regarding Iran's claim about the environmental pollution, the question about whether the vessel was sailing in international or territorial waters, and also whether the seizure was carried out under due process in line with the international law," the ministry said.

The oil tanker with 20 crew members aboard, including five South Koreans, has been held by Iran's Islamic Revolutionary Guards Corps (IRGC) since Monday for what Tehran has claimed to be suspected marine pollution.

The ship's operator has denied the allegations and raised doubts about the legality of the seizure.

"Regardless of the legal status of the Korean vessel, as long as there is no demonstration of 'an act of deliberate and grave contamination' that would disqualify the ship's innocent passage, we find that no violation of international law has occurred," the ministry said.

The ministry said it "does not make predictions based on speculation, but we are focusing efforts on the current situation while keeping all possibilities open."

On Tuesday, the foreign ministry said the two sides agreed to resolve the issue diplomatically and Seoul was sending a delegation late Wednesday to negotiate the matter with Tehran.

But the prospects for such a visit became uncertain after Iran's foreign ministry said there was no agreement with Seoul about the delegation's visit, calling on Seoul to "deal with this technical issue logically and responsibly."

Seoul's foreign ministry said it will continue to consult with Iran about the matter so that the delegation can get to the scene at an early date. 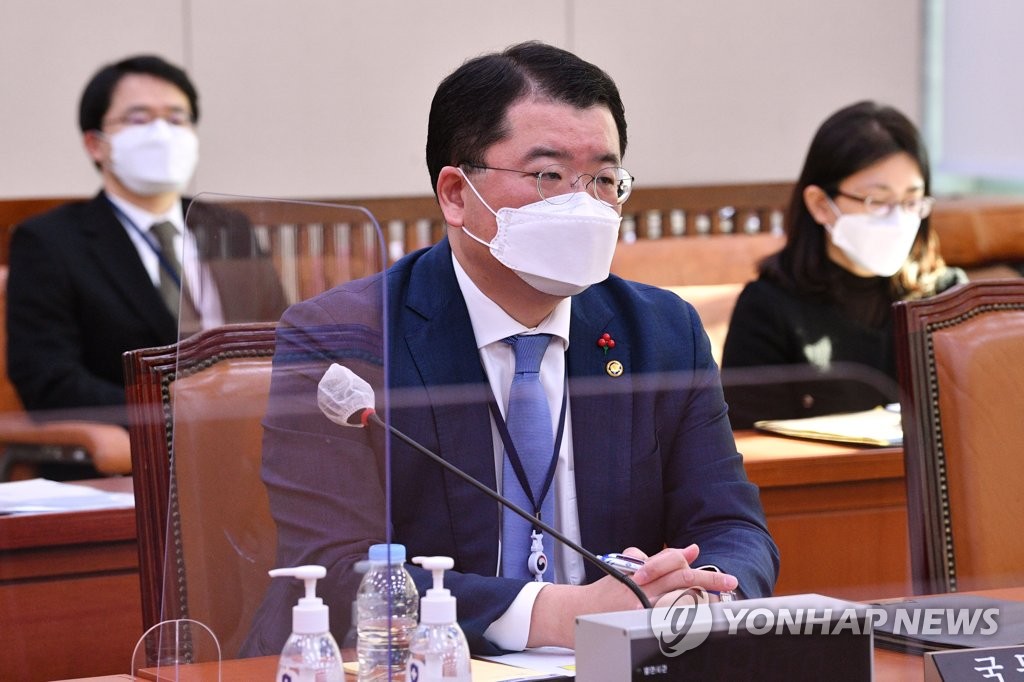