San Diego's general manager A.J. Preller said in a Zoom press conference Wednesday that Park, who pitched for the Padres from 2005 to 2006 and now has an advisory role in the team's front office, was "a big part of the process" in the Padres' acquisition of infielder Kim Ha-seong. 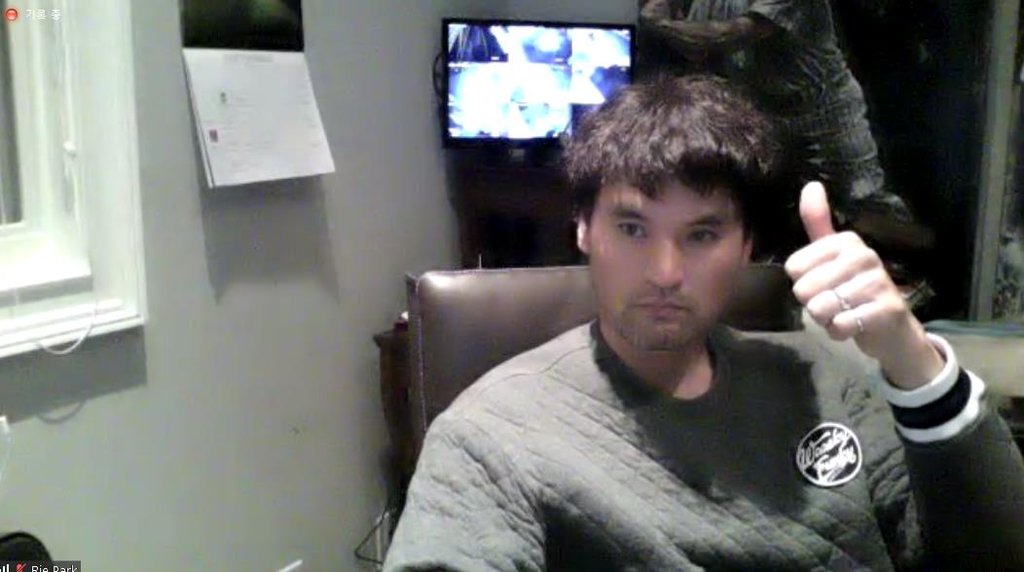 The Padres announced their four-year deal with Kim worth US$28 million on New Year's Eve.

"We had a Zoom call with Ha-seong earlier in the process and Chan-ho was on the call," Preller said. "He was able to explain to Ha-seong, the firsthand experience on what it's like (to be in the majors), what things he valued in his process and what it's like making that transition."

Preller added that Chan-ho also offered his own scouting report on the former shortstop for the Kiwoom Heroes in the Korea Baseball Organization (KBO).

"At a very young age, (Kim) has been as productive as any player in the KBO from the consistency and quality standpoint over the last five seasons. Chan-ho was able to express that to us," Preller said. "Chan-ho participated in the process in the last few years and the last few months from the recruiting standpoint. His evaluation was consistent with our scouts and our front office group."

As the first South Korean to play in the majors, Park, 47, is a much-revered figure among Korean ball players. Kim himself said Park gave him plenty of useful advice.

"He told me I should be able to do well in the majors," Kim said. "He said the Padres are a great organization, and I was going into a very good situation."

Park also participated in the Zoom call, but he didn't get a chance to speak. Park gave a thumbs-up as a sign of approval though.

Park made his big league debut with the Los Angeles Dodgers in 1994 and went on to play for six more clubs in his 17-year career. Park's 124 career wins remain the most by an Asian-born pitcher in major league history. 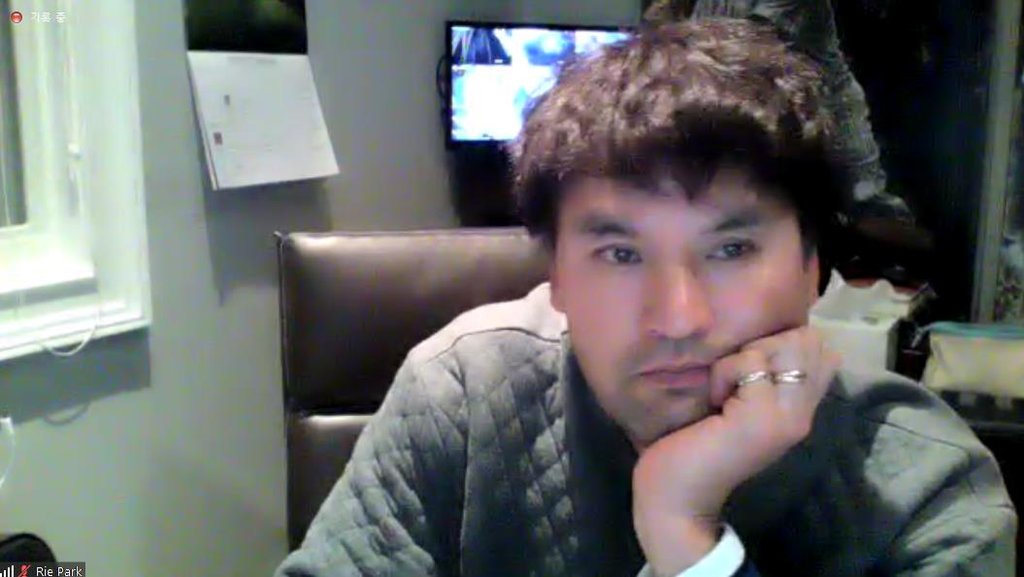