SEOUL, Jan. 6 (Yonhap) -- BTS has set another record by becoming the first K-pop group or singer to have a song rank within the top 10 on the Billboard's main singles chart for 13 weeks.

The septet's hit song "Dynamite" reached the fifth spot on the Hot 100 chart updated Tuesday (U.S. time), marking its 13th week in the top 10, the longest streak by a K-pop act or singer, according to Big Hit Entertainment.

The previous record was set by K-pop singer and producer Psy, whose 2012 hit song "Gangnam Style" ranked in the top 10 for 12 weeks.

"Dynamite," released in August, rewrote history by becoming the first song by an all-Korean act to debut at No. 1 on the Hot 100. It rose to the top spot two more times.

The BTS album "BE," which begins with the title track "Life Goes On" and ends with "Dynamite," ranked No. 21 on the Billboard's main albums chart, moving up five notches from a week earlier.

The eight-track album, for which BTS members took on behind-the-scene production roles, also debuted at No. 1 upon its release in November. It was the band's fifth album to top the Billboard 200. 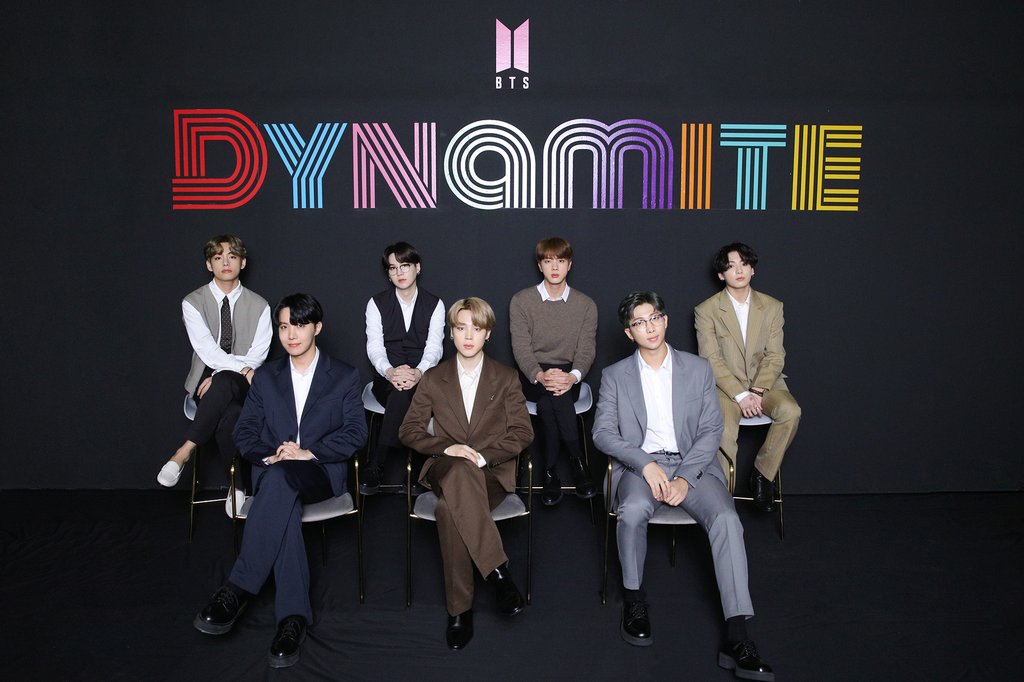 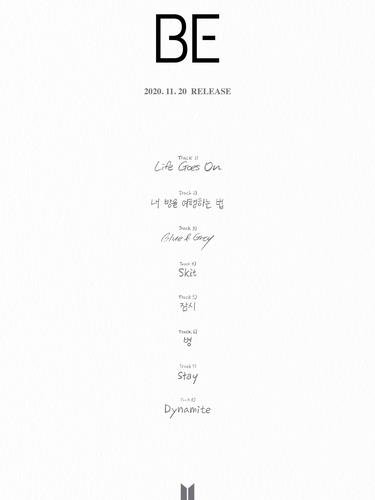