SEOUL, Jan. 7 (Yonhap) -- South Korea's daily new coronavirus cases stayed below 1,000 for the third consecutive day on Thursday amid signs of a slowdown, and the government eased virus curbs on indoor sports facilities in response to growing complaints from small business owners.

The country added 870 more COVID-19 cases, including 833 local infections, raising the total caseload to 66,688, according to the Korea Disease Control and Prevention Agency (KDCA).

Wednesday's daily caseload was up from 840 on Tuesday and 714 on Monday, but sharply fell from 1,020 on Sunday. The average daily new cases stood at 863.7 and the reproduction rate stayed slightly below 1 over the past week. 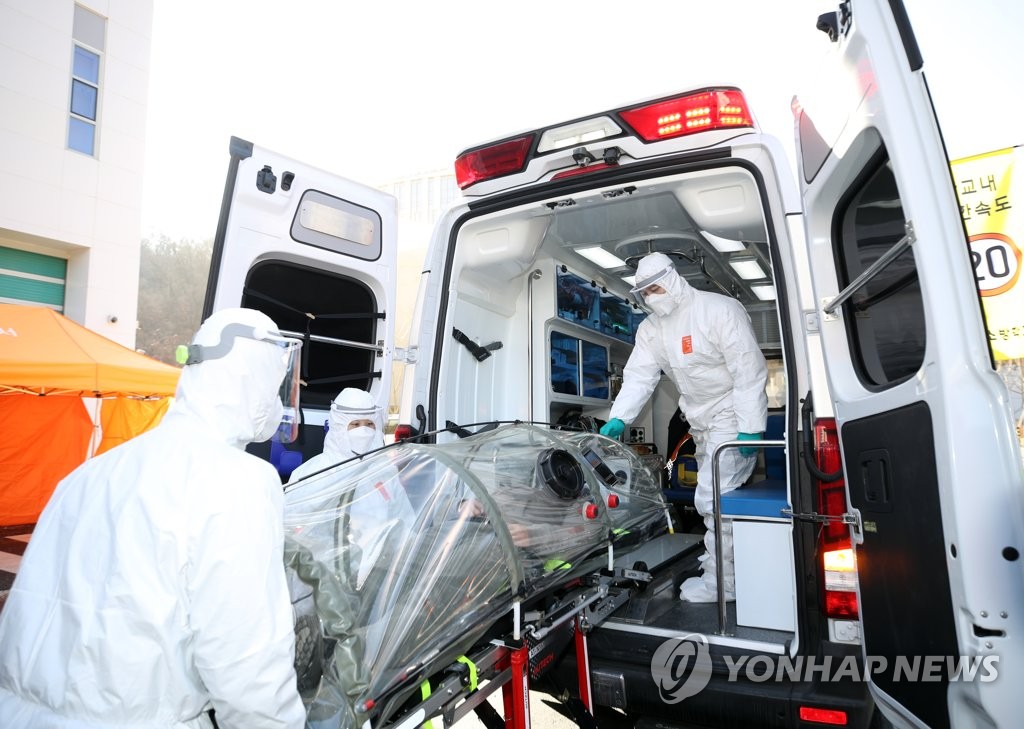 Later in the day, the KDCA said 596 new cases were confirmed from 12 a.m. to 9 p.m. Thursday, 182 fewer than in the same period Wednesday. The greater Seoul area accounted for 73.7 percent with 439 cases.

Health authorities said the virus curve has been slowly flattening thanks to preemptive testing and social distancing rules, but they remained vigilant over continued group infections in care centers and churches and the spread of a new virus variant first reported in Britain.

The country added three new cases of the COVID-19 variant first reported in Britain, raising the total to 15, including one case from South Africa.

To block the more transmissible coronavirus variant, South Korea has extended the suspension of direct flights from Britain for two more weeks until Jan. 21.

Health authorities will continue to conduct further tests, known as next-generation sequencing, on infected people from Britain and South Africa to detect the mutant virus and are set to implement strengthened measures on those from abroad, it said. 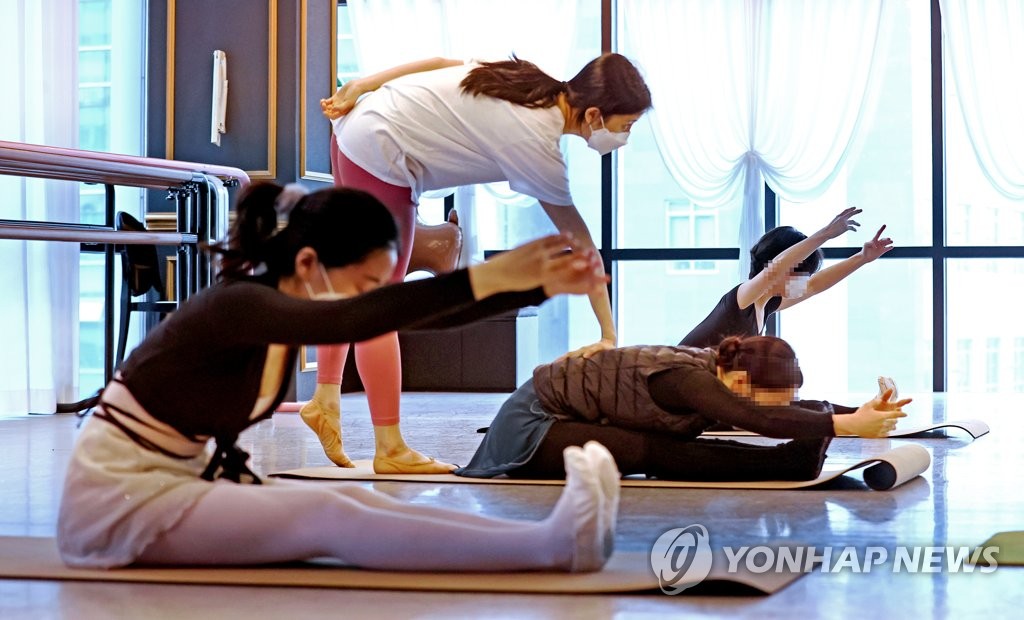 The extended virus curbs, however, have drawn strong backlash from small merchants and gym operators, who criticized authorities for implementing "unfair" and "arbitrary" distancing guidelines on businesses.

Some business owners opened their gyms earlier this week in a show of protest against the government's guidelines, which allowed taekwondo and ballet centers to conditionally open classes but banned other indoor sports facilities.

In response to growing outcry from small business owners suffering from losses, the government said it will allow indoor sports facilities to operate with a cap of nine people at a time starting from Friday.

High-risk entertainment venues, including bars, clubs and karaoke establishments, in the Seoul metropolitan area will be allowed to open when the current Level 2.5 measures expire on Jan. 17.

Officials said the government will complement distancing guidelines on multiuse facilities to raise the effectiveness of the restrictions and better cope with the pandemic. 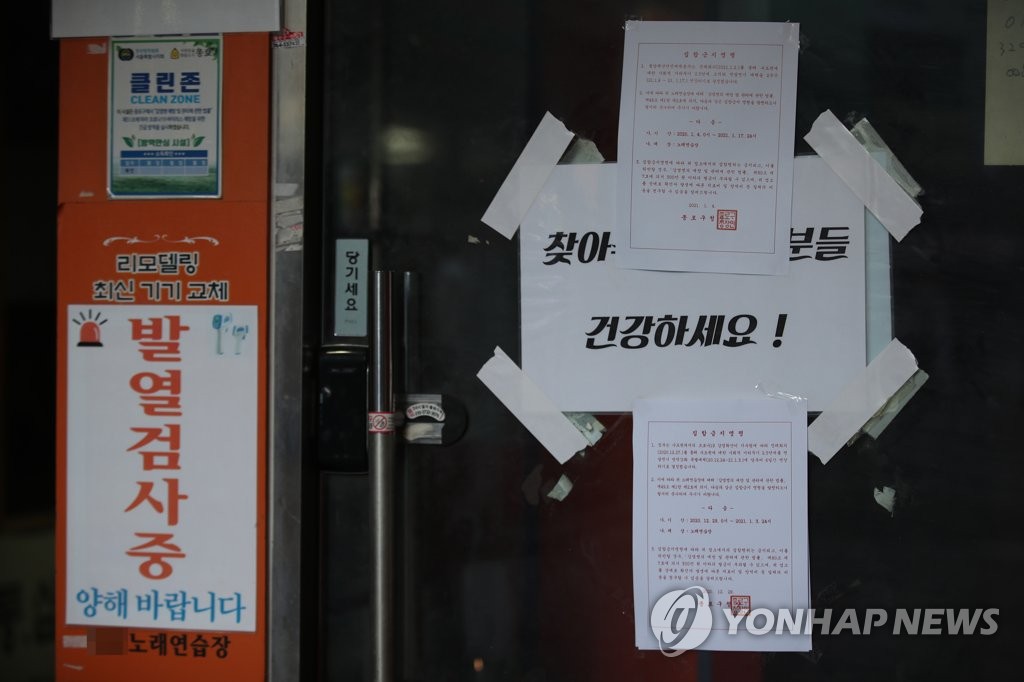 Of the 833 newly identified local infections announced early Thursday, 292 cases were reported in Seoul and 294 cases in Gyeonggi Province that surrounds the capital. Incheon, west of Seoul, reported 37 more cases.

A prison in eastern Seoul has reported 79 additional cases to raise the total to 1,173 patients since the first confirmed case on Nov. 27. It is now the second-largest source of infections following a church in the southeastern city of Daegu that reported over 5,000 cases.

The number of seriously or critically ill COVID-19 patients reached 400 on Wednesday, compared with 411 from the previous day.

The total number of people released from quarantine after making full recoveries stood at 47,649, up 654 from the previous day.