The South Korean tech firm said it spent US$80 million to acquire a controlling stake of more than 50 percent in Alphonso.

LG believes the deal will allow the company to offer enhanced and customized services to users of its smart TVs and streaming platform, as it can utilize Alphonso's data, TV ad analytics and video artificial intelligence (AI) capabilities.

"Providing customized and segmented service can ultimately help us to drive customers' trend," LG said. "We believe it can generate profits across all business areas beyond the TV sector." 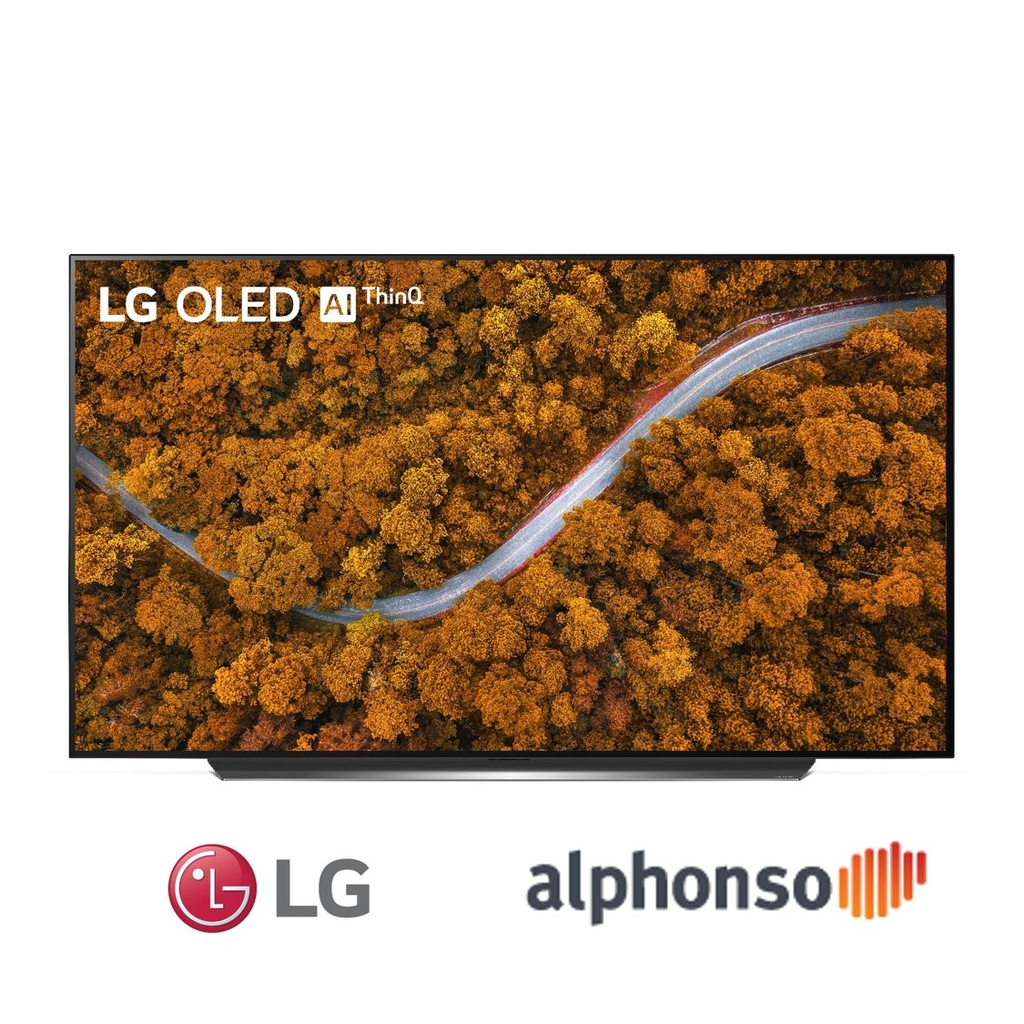 Founded in 2012, Alphonso has been collecting TV data sets and building analytics solutions. It previously worked with other TV manufacturers and technology firms, including Hisense, Sharp and Toshiba.

LG said the acquisition of Alphonso will also help the company to better target North American consumers. Alphonso is known to have the TV viewing data of more than 15 million households in North America.

LG said the acquisition of Alphonso is important since 90 percent of its TVs shipped last year are smart TVs through which users can enjoy video content with internet connection. The company shipped a total of 30 million units of TVs last year.

The deal is LG's latest effort to secure its future growth engines. The company recently agreed with the world's No. 3 auto parts maker Magna International Inc. to set up a joint venture to make electric vehicle powertrain products.