Bitcoin was trading at 40.9 million won as of 8:58 a.m., up 6.94 percent from the previous day, according to local cryptocurrency exchange Bithumb.

It just took 11 days for the cryptocurrency to top the 40 million-won mark after it broke the 30 million-won threshold on Dec. 27, 2020. The bitcoin price jumped 380 percent compared with a year earlier.

Major economies have carried out aggressive fiscal spending and monetary easing to cushion the fallout of the COVID-19 pandemic. The U.S. dollar has noticeably weakened against major currencies.

Demand for bitcoin also gained ground after PayPal, the biggest online payment firm in the U.S., decided in October last year to allow its customers to use bitcoin and other cryptocurrencies. 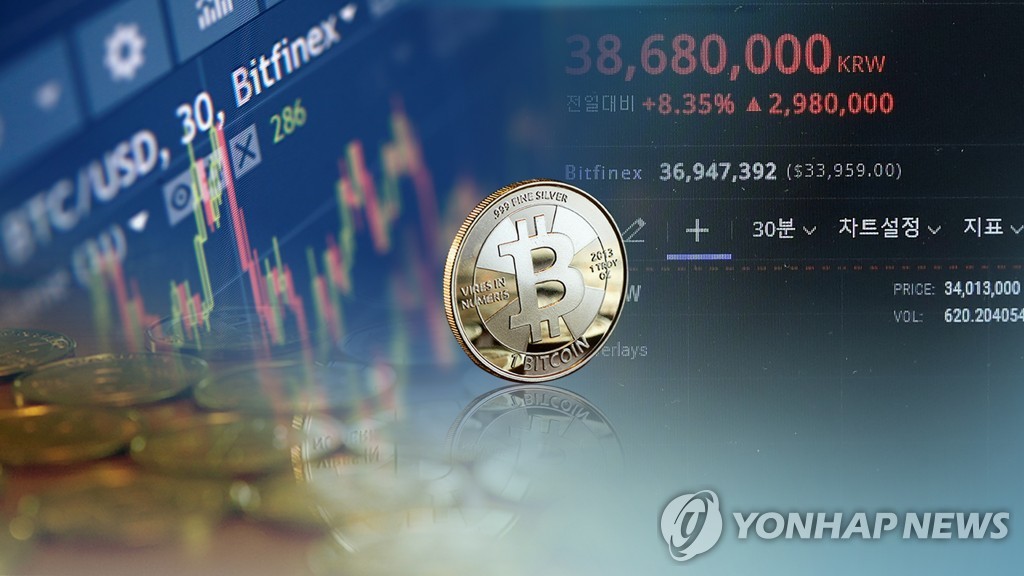