South Korea last year unveiled the digital New Deal, which aims to spend 58.2 trillion won on key tech investments, such as AI, to create around 900,000 jobs by 2025.

The Ministry of Science and ICT said it plans to educate around 16,000 AI and software specialists this year as part of its goal to foster a total of 100,000 high-tech workers in the sectors by 2025.

The ministry plans to add two additional graduate programs that specialize in AI this year, leading to a total of 10, and also provide support to 42 software research labs that focus on AI and big data technologies.

It added it will designate around 500 elementary and middle schools for AI education as well as establish a new software-focused school in the southern port city of Busan. 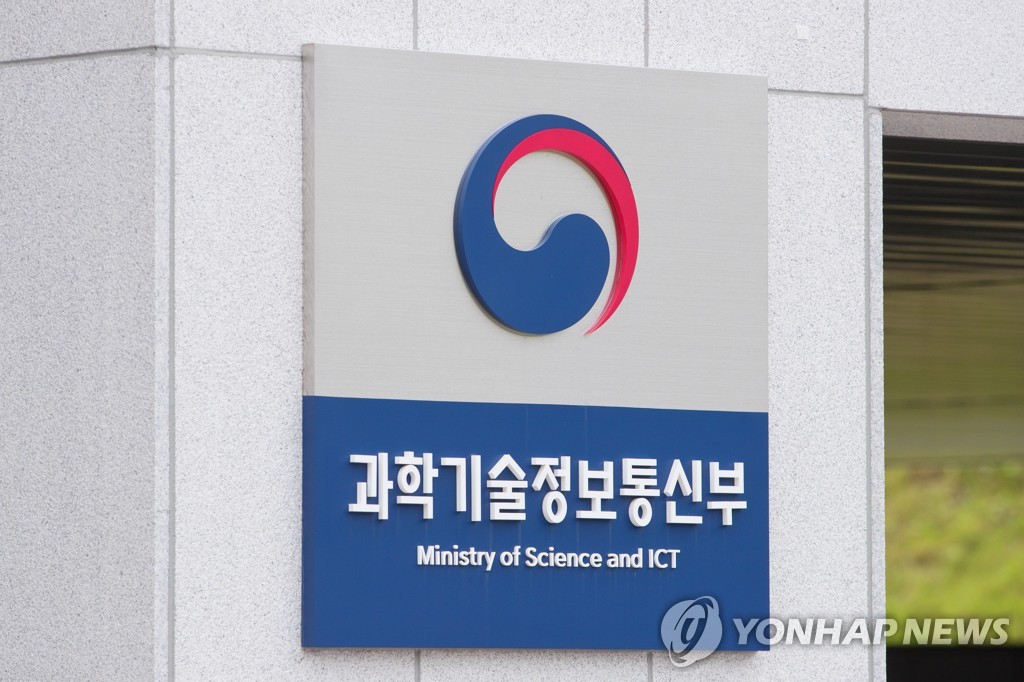